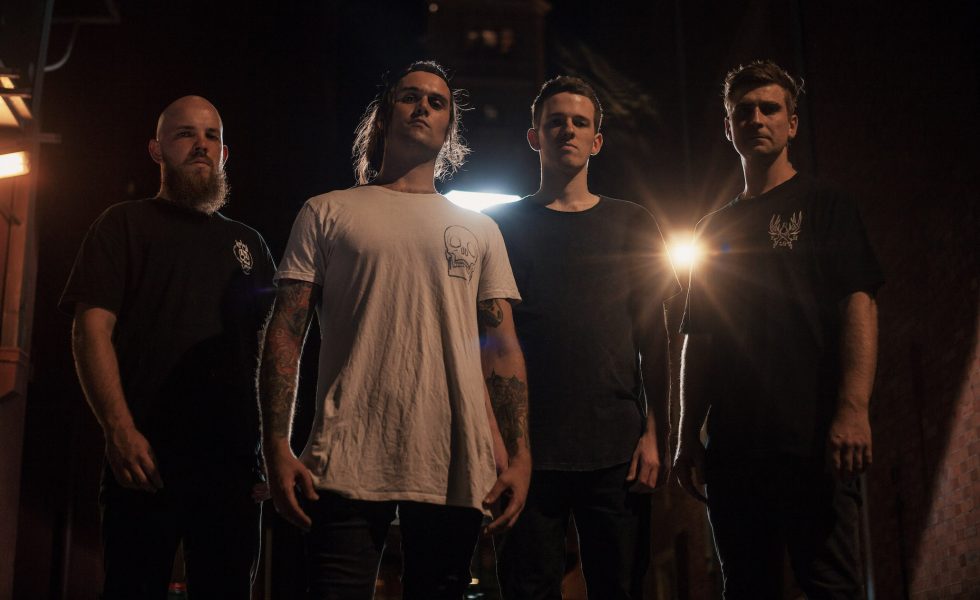 PREMIERE: BRAVE TODAY // Are Back With The Announcement Of Forthcoming EP ‘Broken Beings’.

Having been half a decade since Sydney’s Brave Today dropped their debut EP The Lives We Lead, people have been wondering what the hell they have been up to.

“We kind of shot ourselves in the foot with our first EP because we didn’t have anything lined up ready to go after it.” reflects the group’s guitarist Rob Miller.

“It took some time to create some better material. I think we needed to just have a little break to come up with a bit of a gameplan on realistically how to make it all work in the Covid era.”

“If I can call it anything, it was a clustrefuck. But we figured it out.”

After spending the time to organise themselves as a group, Brave Today have been back in the studio, with their newest effort Broken Beings showcasing a much more refined sound for the band. Something that Rob accredits to working with the esteemed producer Ermin Hemidovic. If you aren’t familiar with Ermin by name, his impressive catalog includes producing for Architects, Periphery and Plini, meaning it was certainly a big deal for the guys to work with him.

“It was amazing,” says Rob, “He’s a solid guy, who I have looked up to for a long time so working with him was great. It was one of the best things the band could have done.”

Considering Rob also owns a studio and has worked as a producer for many acts, he discussed any potential power struggle that might arise when multiple producers find themselves behind the same sound desk.

“I just shut up and took everything in like a sponge,” he laughs.

That’s the theme of it all … A battle with mental health and what you have to do and not do to get through it.
[ Rob Miller ]

“If you know someone is better than you, then you are quite silly to not listen to what they are saying. And at the end of the day you are going to that person for their professional critique so if you’re not ready to hear criticism of your work, you’re not in the right industry.”

With the EP now ready for release, Brave Today will be dropping their newest single tomorrow. Premiering (with Hysteria below) a darker and less hardcore orientated approach for the group, Dark Passenger, tackles the issue of mental health, a theme which Rob says is prevelent throughout the entire release.

“That’s the theme of it all … A battle with mental health and what you have to do and not do to get through it.”

“It’s always been a bit of a grey area, and over the last 20 years it’s a conversation that has come a long way. But it’s a hard area to touch on, because it very much has to be the individual who wants to help themselves first.”

When asked if that means he was writing about someone, as opposed to himself, Rob responded, “it’s kind of from both perspectives, in a sense you could say the songs are very conversational.”

Expanding on the upcoming release and what fans of The Lives We Lead should he said,

“We want to progress as musicians without pigeonholing ourselves to one specific style.”

We want to always leave room for growth as musicians, literally on every release.”