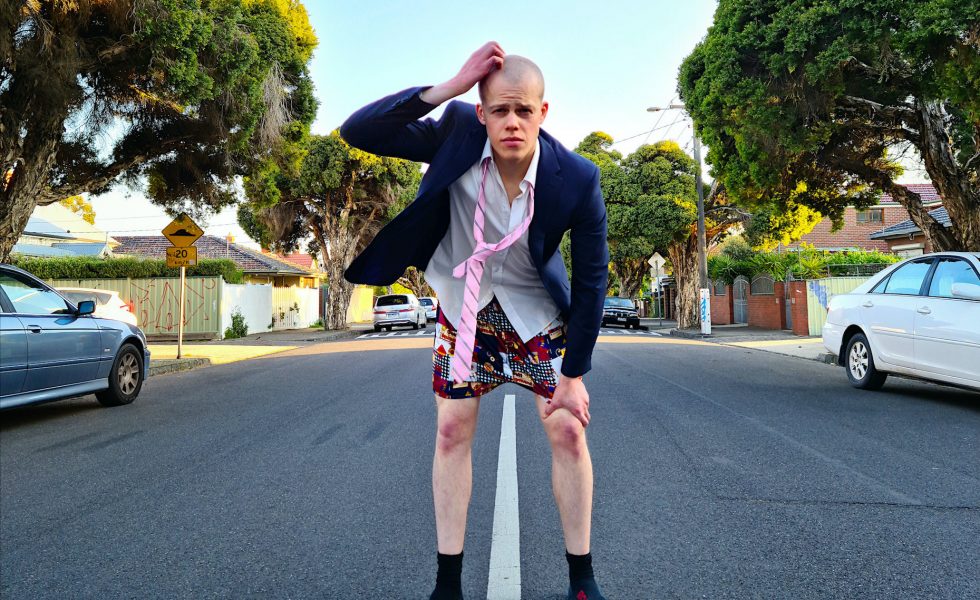 Melbourne based musician Alex Moses has brought all the good vibes with his latest single, Rotten.

The track was born out of COVID lockdown and was written and recorded in Moses’ own home studio. It’s an optimistic little ditty, encouraging a glass half full approach to life, even if the universe constantly pours out most of your water.

“I started writing the chorus and first draft of the lyrics for Rotten hung-over one morning before work. Feeling depressed and flat, I didn’t really want to write anything at all. But the sun streaming in the window and a coffee picked up my mood, and got me thinking that even when things go wrong (which they do all the time), everything will be alright in the end”, he says.

Aside from his killer solo work, Moses is also known as the singer and guitarist for east-coast trio Columbus. As part of the band, he has toured with the likes of You Me at Six and The Ataris and has performed at a stack of Australian festivals including Soundwave and Unify Gathering.

Moses dropped the first taste of his solo work in early 2019 with single Keep in Touch, produced by Joel Quartermain (Merci, Mercy, Fergus James, Meg Mac). The track received play on triple j, it also featured on the triple j unearthed podcast. He has also played solo sets at New Years on the Hill, Unify Gathering, House of Vans (Melbourne) and toured nationally with William Ryan Key ( Yellowcard). With both songwriting and producing credits under his belt, Moses has also co-written with Joel Quartermain (of Eskimo Joe), Luke Boerdam (of Violent Soho), Lorenzo Sillitto (formerly of The Temper Trap) and Harmony James (International Songwriting Competition Winner), all through Mushroom Publishing.

Rotten is available for streaming now, you can also catch its official music video below. 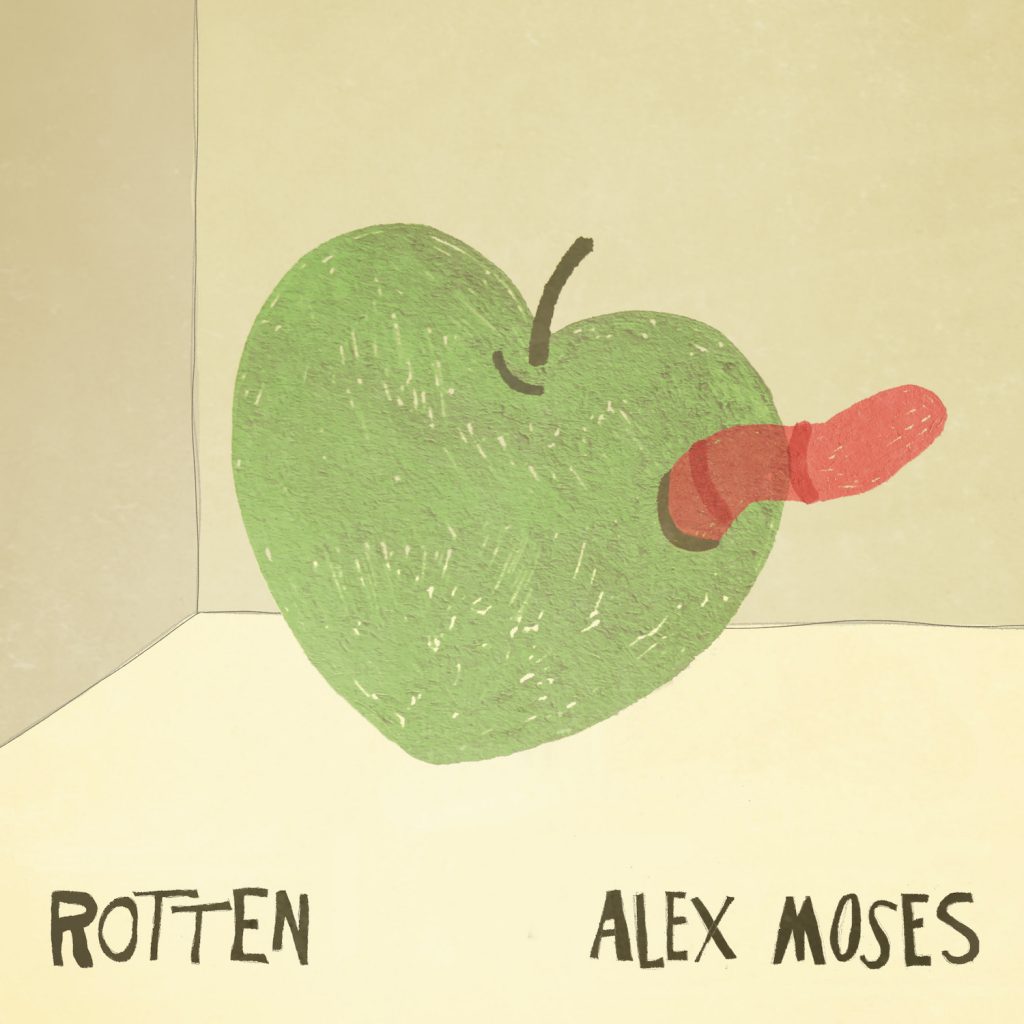