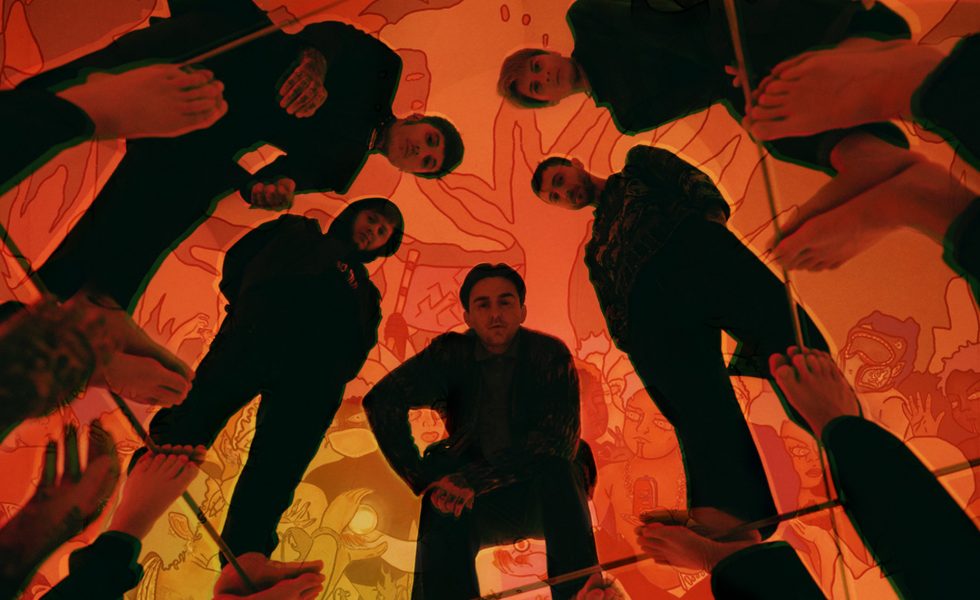 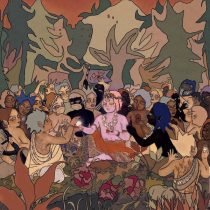 Fear not everyone: Bring Me The Horizon‘s POST HUMAN:SURVIVAL HORROR delivers.

MORE: I DON’T KNOW HOW BUT THEY FOUND ME: Retro Music For The Modern Era // KICK OUT THE JAMS with IN HEARTS WAKE REVIEWS: ALPHA WOLF: a quiet place to die // MARILYN MANSON: We Are Chaos // iDKHOW: RAZZMATAZZ // PALLBEARER: Forgotten Days // LIKE MOTHS TO FLAMES: No Eternity In Gold

All those studio diaries have led to here and BOY is this one hell of a release. Composer Mick Gordon’s fingers, still slick with demon blood from his turn on the DOOM soundtracks, have injected a bottom end to Bring Me The Horizon that fans have been clamouring for.

Dear Diary at its outset is potentially the heaviest track the band have released since Sempiternal… Arguably even There Is A Hell… or Suicide Season. Certainly we haven’t heard a ripping guitar solo like that since Count Your Blessings. It feels like an age since Ludens and Parasite Eve were released and they’re still candidates for the record’s highlights.

The only true crime of POST HUMAN:SURVIVAL HORROR is that it won’t hit live audiences until deep into next year.

That’s significant praise when Obey (featuring a snappy turn from snarling turn from Yungblud) and final tease Teardrops have some of the band’s best ever chorus lines. On the latter, the monstrous influence of bands like Linkin Park on Oli Sykes and Jordan Fish are plain to see. That’s even without taking into account the obvious nod with drum and bass interlude title Itch for the Cure. Teardrops and 1×1 take cues from LP’s With You and Don’t Stay respectively that make these parts of the record feel like old favourites immediately. That’s a deceptively difficult thing to do innit?

How about throwing Babymetal into the mix and having it sound like the lead single from the Japanese darling’s own records? A ballad from Amy Lee (Evanescene) is played completely straight and shoehorned at the end which would arguably serve much better as a lead in. But given the stark contrast between its beginning and end, this record legitimately proves Bring Me can blend heaviness into their new material so easily, it’s a surprise other bands don’t just give up. The only true crime of POST HUMAN:SURVIVAL HORROR is that it won’t hit live audiences until deep into next year. At the very least, it means the most consistent band in the genre have enough time to cook up more in the studio. Whatever’s next, we’re here for it.

STICK THIS NEXT TO: Linkin Park, Architects, Bad Omens