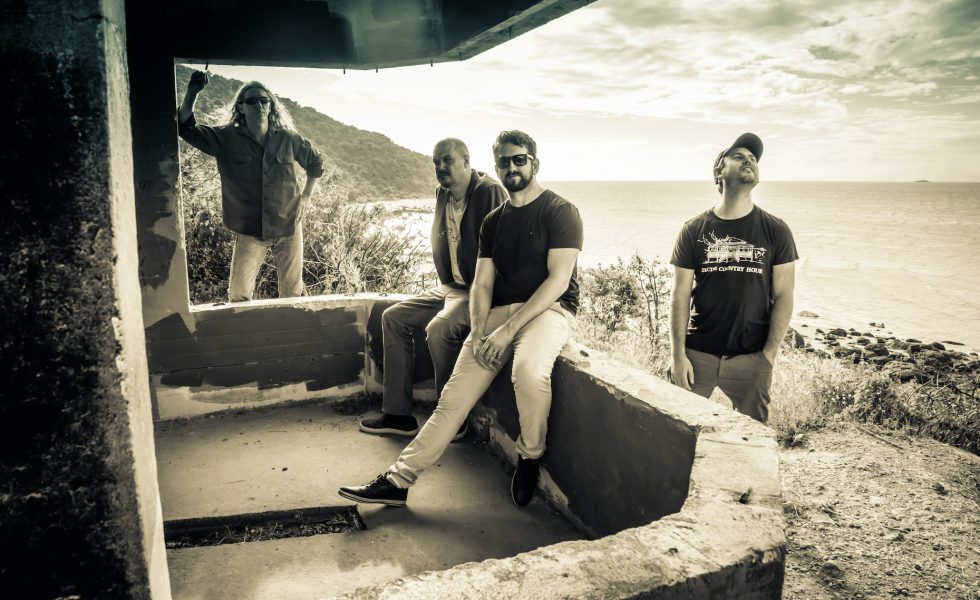 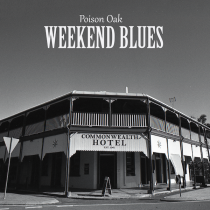 North Queensland’s Poison Oak impressed with a steady stream of singles and two EPs, and now they’ve brought the heat with Weekend Blues—their latest tune and the second taste of their upcoming third EP.

Thematically, it’s ultra relatable—at least to anyone who’s experienced the soul-crushing slog of a 9 to 5. Showing both sides of the coin, it digs into the joys of Friday and the weekend, and the blues (see what they did there?) that come with realising your 48 hours of freedom are done.

Weekend Blues carries these working-class emotions through to its melodies. And this is what we love most about it. The cheery riffs and singalong choruses that kick things off transition into some more morose, melancholy chords. This shift in tone shows the band’s skill and is a spot-on representation of the track’s concept.

Weekend Blues has got life anthem written all over it. If you’re a fan of genuine, raw rock and roll, give it a listen, you won’t be disappointed.

It’s clear that Poison Oak has drawn influence from the likes of The Cure and The Killers, but they’ve also made Weekend Blues their own with its refined Australian edge and its blend of both nostalgic and modern elements. Weekend Blues has got life anthem written all over it. If you’re a fan of genuine, raw rock and roll, give it a listen, you won’t be disappointed.

STICK THIS NEXT TO: The Cure, The Killers, Powderfinger