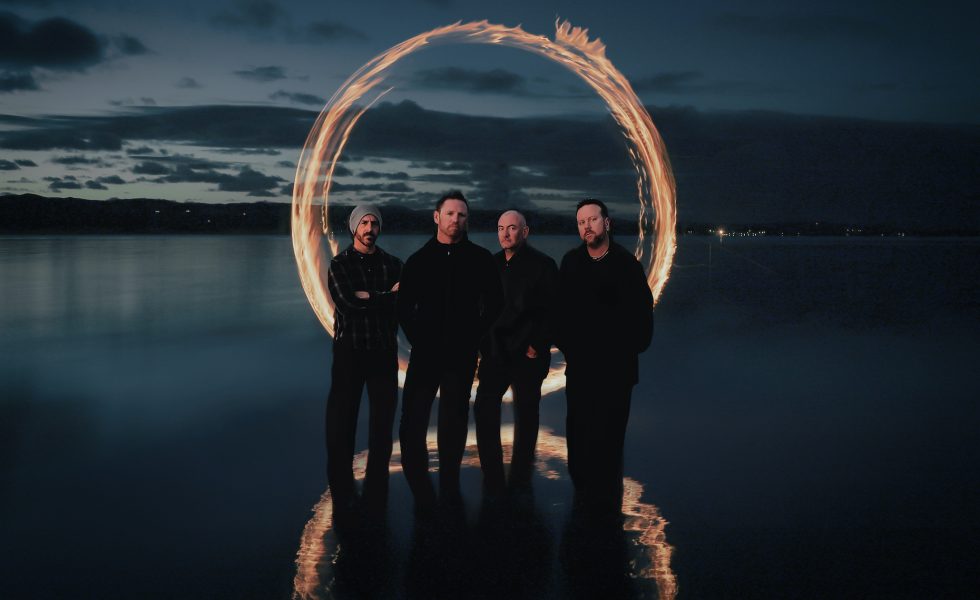 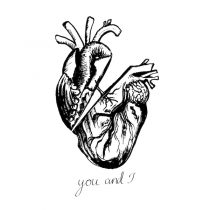 Maybe it’s the music video talking, but we reckon Pinstripe is on fire with this one!

Earlier this year, the band shared their debut single, Everglow. It was dark, melodic, and experimental, with a host of different influences tying it together.

In many ways, they’ve kept this up on their latest release, You and I, which kicks off with gentle tones and even gentler vocals. Don’t let that fool you though, because it soon progresses into a celebration of hard noise. And while it nods to both the 90s grunge and early 2000s rock scenes, it still manages to stand apart through its use of punk-rock riffs and shimmering synths.

Strong production also sets the track apart—no doubt a result of the band’s partnership with Grammy award winning engineer James Auwarter. And while his past credits with pop icons like John Legend and Rihanna had us doing a double take, this does not carry through to the track, which gives off Foo Fighters, Fuel and the heavier side of Sum 41 vibes instead.

There’s gotta be something in the water down in Western Australia, because Pinstripe keep dropping tracks that sound really damn good.

In statements, the Albany natives have said You and I was inspired by the good and bad parts of a relationship—with chaos, emptiness and fractured timelines all on display. And while this rings through in the track, it doesn’t quite carry the potency we hoped for. That said, we’re sure the band will get there with a bit more tweaking and extra time spent putting pen to paper. And with a soundscape this epic, we’re really not complaining.

There’s gotta be something in the water down in Western Australia, because Pinstripe keep dropping tracks that sound really damn good. You and I is no exception, and should be high up on your list of tracks to listen to this week.

STICK THIS NEXT TO: Foo Fighters, Fuel, Sum 41