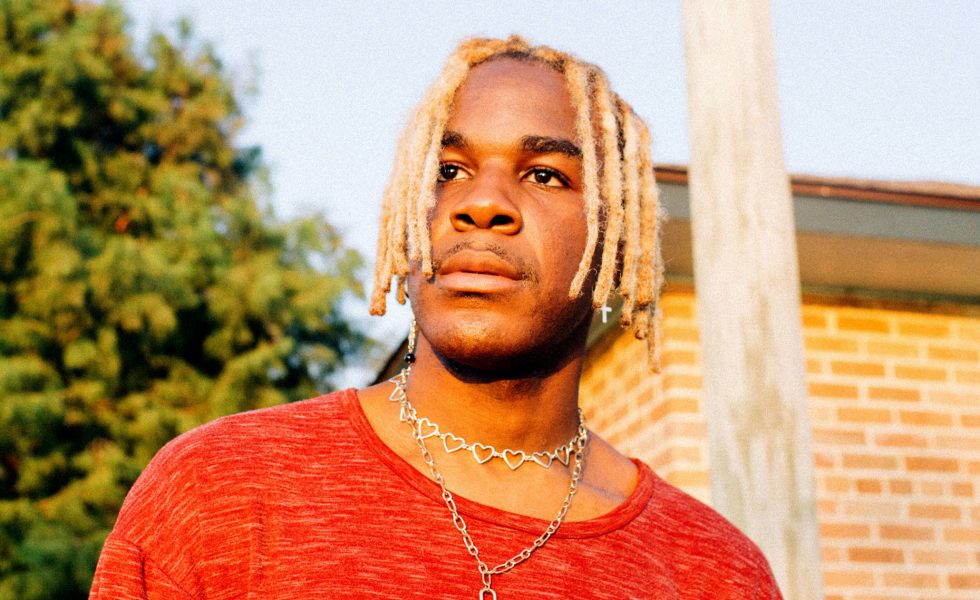 It’s exciting news for the Ruston, Louisiana native, who’s managed to rack up more than a million streams on Spotify whilst impressing fans around the globe with his velvety smooth harmonies and catchy as hell beats.

“It’s still crazy to me that a label with such a reputation is a fan of my vision,” says Indii G. “I’m just a kid from a small town and it’s truly an honour working with these guys. The whole experience so far has been amazing”.

To celebrate the news, the rapper has also shared his latest single Secrets, a non-traditional love song influenced by some of the hugest names in contemporary rap and R&B, Juice WRLD, Frank Ocean and Blackbear.

Indii G. stepped onto the scene in 2016 and used his first tracks as a diary, wowing hip-hop fans and DIY chillwavers everywhere with his intimate, confessional approach to music. He has since released over a dozen singles and an EP and has collaborated with the likes of Powfu and Sadboyprolific whilst crafting his art on SoundCloud. Aside from his bars, G. also has a knack for piano and guitar, teaching himself how to play both.

Secrets is available for streaming or purchase through all digital platforms, have a listen now.