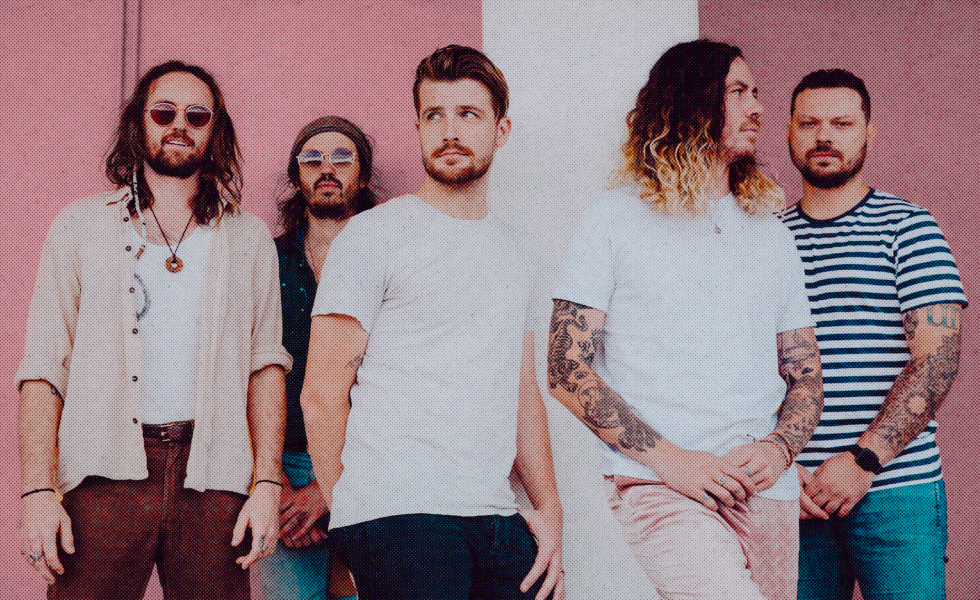 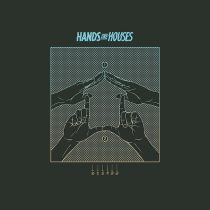 Those who recall Canberra’s Hands Like Houses emerging in the early 2010’s recall a band transfixed on the Warped Tour side of post-hardcore, determined to mimic the likes of Emery and Emarosa without ever really emerging from their shadows.

To see their stature in 2020–daytime airplay on triple j, a new deal with the AFL–makes the band nigh-on unrecognisable to anyone who knew of the band in what now seems like their past life.

Their eponymous third EP, thus, sees them doubling down on prior inclinations towards the pop stratosphere. First, the good news: There is significant improvement afoot throughout the five-track effort. Opening number The Water, for instance, is as catchy and efficient a pop song as you’re likely to hear all year. Gridlocked by steely bass and a persistent back-beat, vocalist Trenton Woodley plays well with dynamic structure and complements the song’s urgency with a top-tier syncopated chorus.

The potential is there, now it’s up to them to make good on it.

Dangerous, too, also asserts itself as one to watch–not least of all for being the aforementioned chosen track for the AFL. It’s proper sports-montage rock, which is not the insult it might have been back in the 2000’s. Rather, its booming synth buzz and charging guitars make this one of the more triumphant sell-out anthems this side of Bring Me The Horizon‘s arena-rock reinvention. They’re not out of the woods entirely, however, as Space and Wired attest to. Both songs drag their heels when they should be hitting the ground running, never quite hitting the mark the same way the EP’s highlights do. That leaves Stranger, which will have listeners turning into The Undertaker for all the eye-rolling you get from the opening line: “Some days I walk down the street/And no-one notices me/They’re all too focused/On living life through a screen.” Someone’s been watching a little too much Black Mirror now, haven’t they. Despite having insufficient funds, Hands Like Houses is a commendable effort at cashing in from a band clearly fed up from being ignored for too long. The potential is there, now it’s up to them to make good on it.

STICK THIS NEXT TO: You Me at Six, Imagine Dragons, Bring Me the Horizon