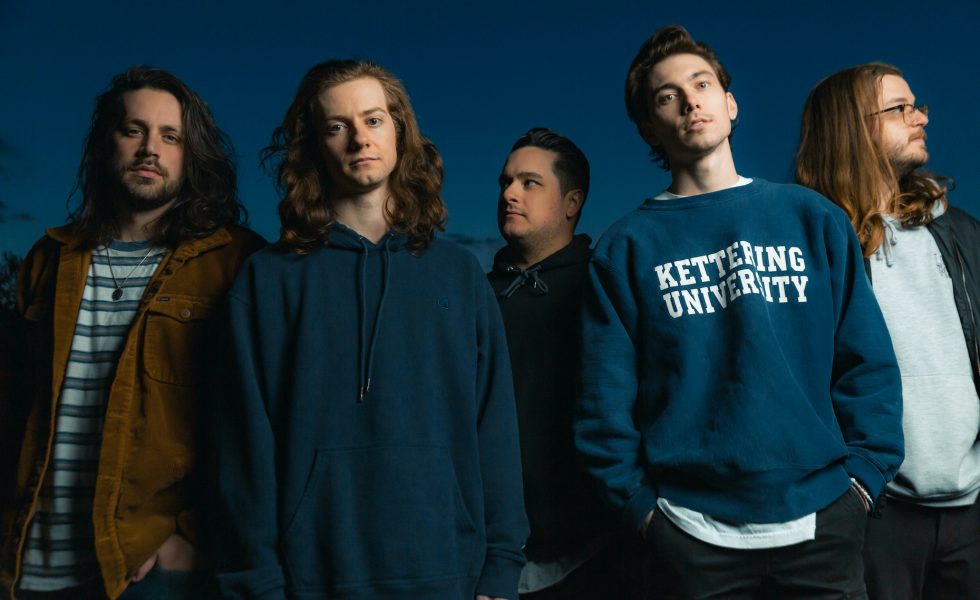 Philadelphia rockers Grayscale have dropped the video for their latest single, Diamond.

The track debuted earlier this year, through a livestream event. It is now officially available through Fearless Records/Caroline Australia.

“Diamond is a song about feeling free and in control of your mind and your life,” says frontman Collin Walsh. “It’s a song about feeling ecstasy, warmth, comfort, calmness, and confidence all at once. That carefree feeling is something I’ve been in search of all my life; when I feel it now and then, I try to hold onto it as long as I can. It’s a song about that ‘Damn, everything feels so good right now, I’m just going to ride this wave before it crashes again’ feeling.”

“Through struggle comes growth. I’ve had quite a lot of both the last few years. Diamond is about conquering that feeling of hopelessness that comes through you, and just accepting that that’s part of being human. It’s all about enjoying the highs and taking the lows as they both inevitably come along.”

Grayscale formed back in 2011, and released several EPs before sharing their debut LP Adornment in 2017, through Fearless Records. Their follow up Nella Vita dropped last year, and was praised for its representation of sex, drugs, death and despair.

Diamond is available for streaming or purchase now through all digital platforms, catch all the details here.