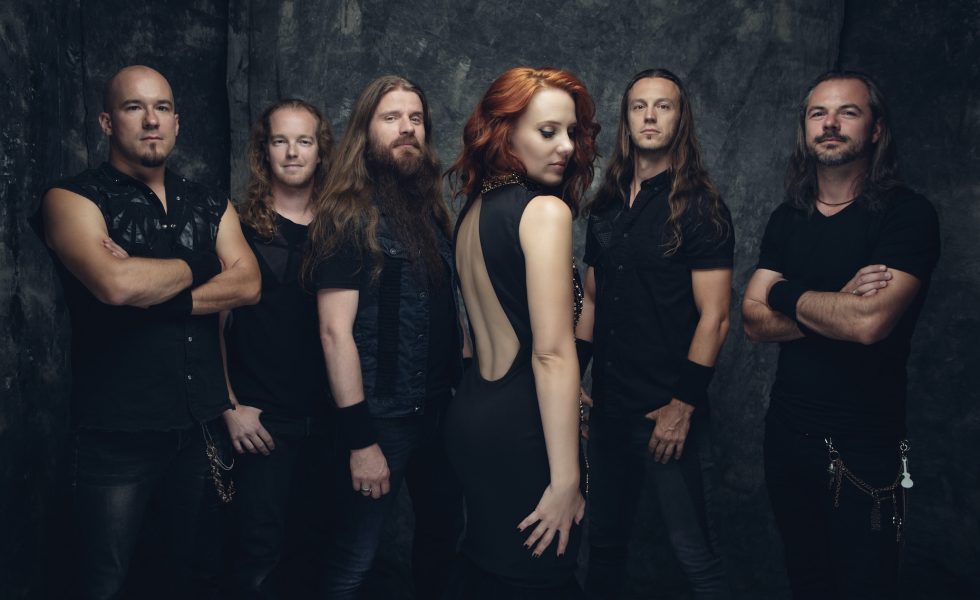 The nine tracks had previously only been released on various physicals, including vinyl and Japanese reissues.

“Finally our beloved b-sides from The Quantum Enigma album are available to everyone,” says frontwoman Simone Simons. “To be excited about this is an understatement. These songs are some of my favourites.”

It’s been a busy few months for Epica, who’ve been teasing fans with new music through several studio vlogs. They will follow the release of this EP with more major announcements—stay tuned!

Quantum Enigma is their sixth studio album, and dropped back in 2014. It marked the beginning of a new chapter for the band, who previously said:

“Where Retrospect reflected on the first decade of our career, we’d like to think The Quantum Enigma marks the beginning of a new era, where Epica sounds heavy, modern and without compromises! Every detail finds its way into a perfectly balanced mix, and makes Epica sound raw and overwhelming.”

The Quantum Enigma B-Sides are available now. Catch the official tracklisting below.