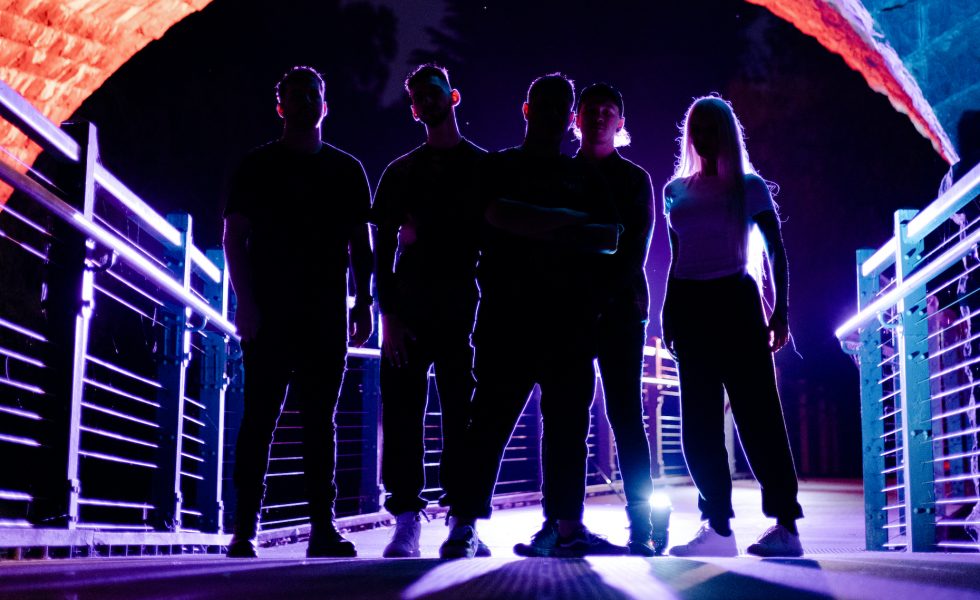 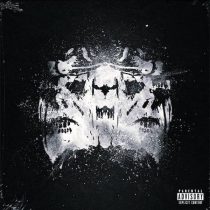 If you’ll indulge us, though: Make Misstiq, the keyboard sorceress extraordinaire, a full time member. Just a thought.

Falling through oblivion in pace-setter Burrow, where we’re invited to “give in to the dark,” Choke delivers Hollywood-proportioned choirs and monstrous synth strings, huddled like cloaked masses chanting for the apocalypse. Earth Caller might have been Degenerates before, but now they’re dark priests – the harbingers of doom itself. Breakneck groove persists throughout, frontman Josh Collard’s desperate barks tangling with Misstiq’s ethereal birdsong. Choke is a multi-part symphony; a Dark Love Score or And Then There Was Silence packed into three and a half minutes. Moods shift like clouds moving overhead, billowing white safety before turning dark and thunderous in the blink of an eye. A bit like Melbourne weather, come to think of it.

For twelve minutes, this is Armageddon

Supported on strings once more, Avarice lends gravitas to this scrappy mid-pacer. Throwing curveballs in first-minute breakdowns (literally and figuratively) hitting the spot without meandering for another minute or two belabouring the point. Efficient. Dirge is a Euro take on American ‘core, tumbling and pummelling with hints of vocal harmony and stadium-sized lead breaks. Who is playing guitar here? Pay him double. I Will Return is feral Slipknot stomp, all four-to-the-floor kick drum and screaming for vengeance. Collard’s barking dog breakdown is a ready-made fan favourite, for sure.

For twelve minutes, this is Armageddon. Earth Caller, if you’ve been following them like we have, have evolved their songwriting magnitude greater than whatever came before. If you haven’t been listening, wake up. Earth Caller are top contenders for the World Metalcore Belt if there ever was one.

STANDOUT TRACKS: Choke, I Will Return, Avarice
STICK THIS NEXT TO: Justice For The Damned, Saviour, Slipknot