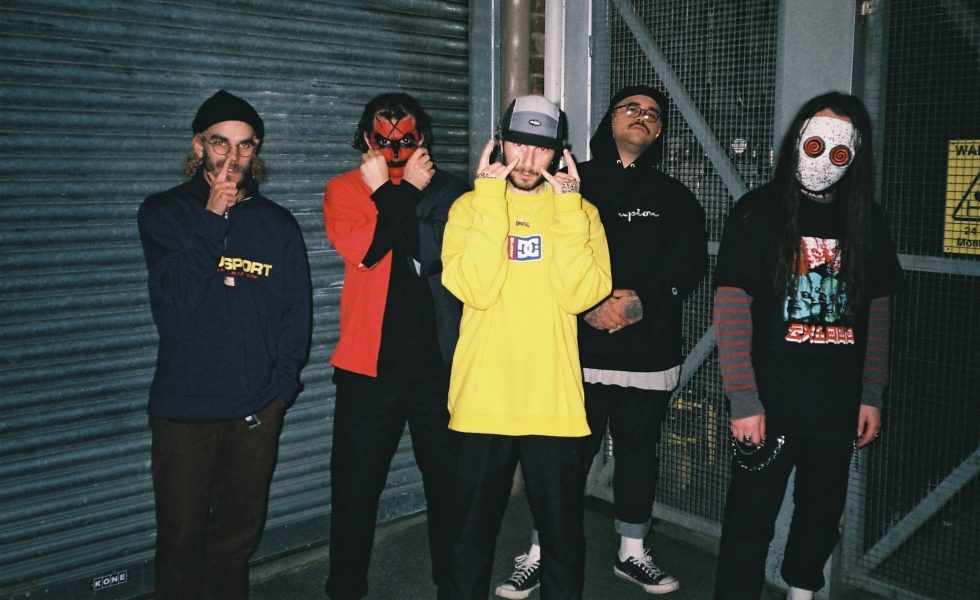 Melbourne collective DREGG has partnered with up and coming rap-lord Teether to remix their latest single, I’m Done.

I’m Done was mixed by Will Putney (Thy Art Is Murder, Body Count), and was inspired by the idea of breaking down one’s ego to rebuild it for a greater purpose.

“We wanted to construct something that outlined our current frustrations while simultaneously mocking ourselves and anyone who takes everything great they have for granted,” says the band. “The song explores the idea of breaking down one’s ego to rebuild it for a greater purpose. Not just for the people around you but for your own sanity and prosperity.”

It’s been a big 2020 for the genre-bending legends. Earlier this year they released the TU Track EP and standalone single Hectic. Dregg stepped onto the scene in 2016, bringing together Christopher Mackertich (vocals), Jordan McQuitty (guitar), Sam Yates (guitar), Aiden Zovic (bass), and Horhay Delalopez (drums). They have also released The Dregg and No Comment EPs.

Dregg is best known for their hugely energetic music, which combines metal, hardcore and rap. Thematically, they are driven by themes of fierce individualism and have racked up quite the fan-base with their tongue-in-cheek take on the current state of the world.

I’m Done (Chewed Up) is available for streaming or purchase now, you can also watch its official music video below.