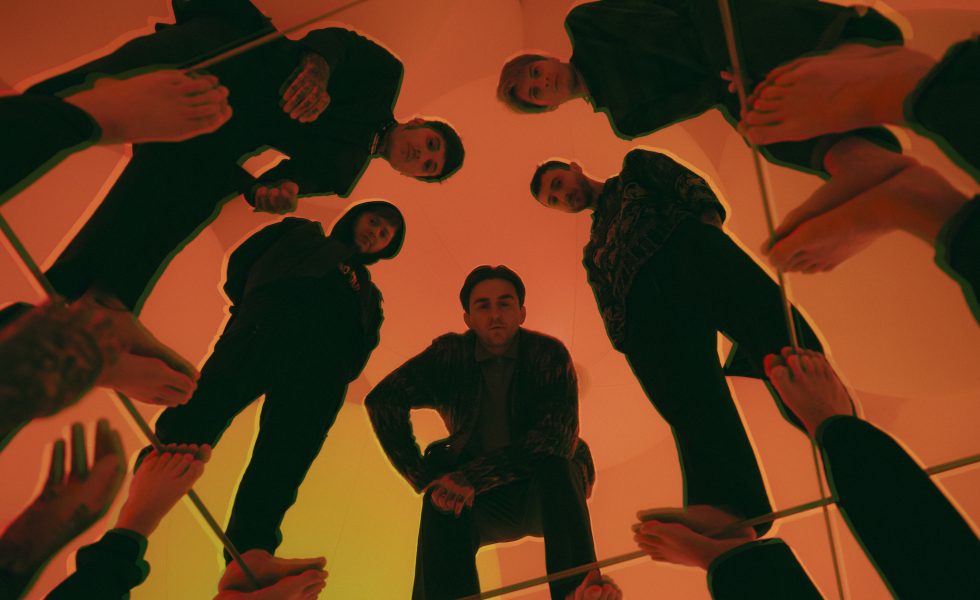 The EP is the result of months spent in lockdown. While most of us have spent the year bingeing Netflix, the band instead used the time to create what they’ve described as one of their most intricate works to date.

The first two tracks from the EP Parasite Eve and Obey (featuring fellow Brit YUNGBLUD), have amassed over 115 Million audio and video streams combined to date. Other guests on the EP include BABYMETAL, Nova Twins and Amy Lee from Evanescence.

Alongside the EP news, the band has also announced a UK arena tour, sending our FOMO levels through the roof. The tour will run through September 2021, kicking off in Glasgow at The SSE Hydro. 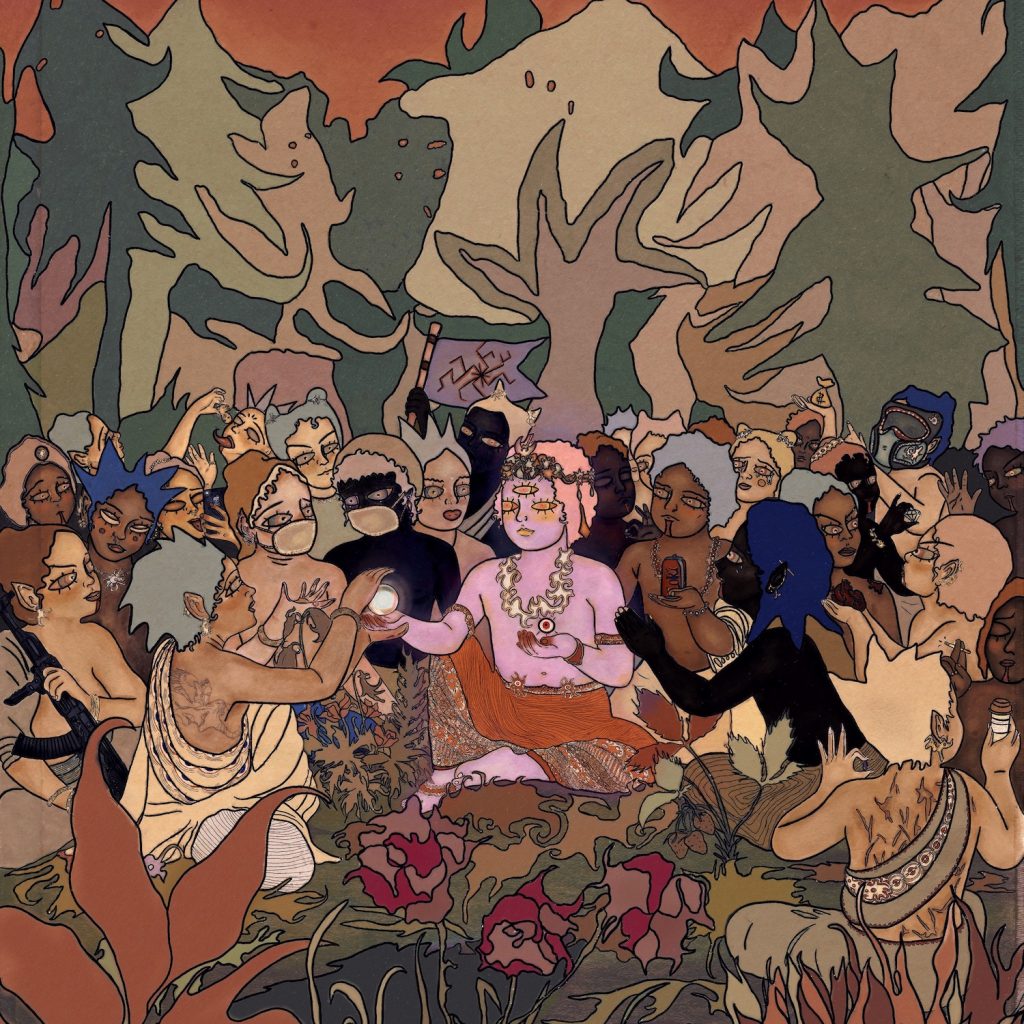