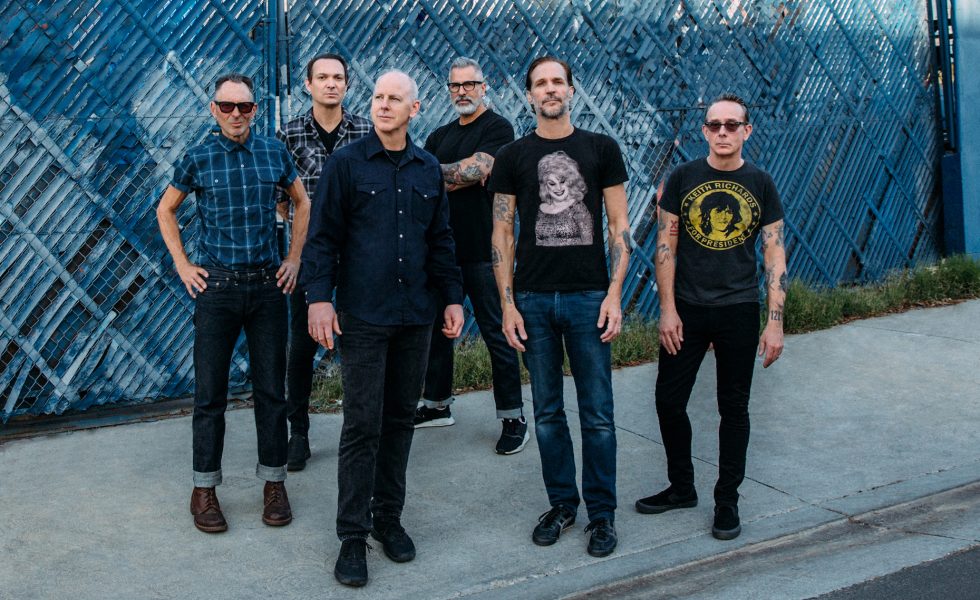 BAD RELIGION // Release New Track ‘What Are We Standing For’

Iconic Los Angeles rockers Bad Religion have shared their latest single What Are We Standing For, an outtake from their hugely acclaimed 2019 record Age Of Unreason.

In a statement the track was explained to be one of support and compassion to professional athletes, and all individuals who’ve taken a knee in protest of police brutality and systemic racism.

Since forming decades ago, Bad Religion have been huge advocates of humanism, reason, and individualism; topics that feel more important now than they ever have before.

“In this time of tribal nationalism, dissent, as a form of political speech, is vital to democracy,” says co-songwriter and guitarist Brett Gurewitz.

Bad Religion came together in 1980 and quickly became synonymous with intelligent and provocative West Coast punk rock. They are considered to be figureheads of the genre, and have continually pushed social boundaries whilst questioning authority.

Their critically acclaimed 17th studio album Age of Unreason dropped last year, and has become an anthem of our current times. It addresses a stack of socio-political flaws, including conspiracy theories, racist rallies, Trump’s election, the erosion of the middle class, alternative facts and more.

What Are We Standing For is available for stream or purchase now, you can also grab Age of Unreason from all standard outlets.