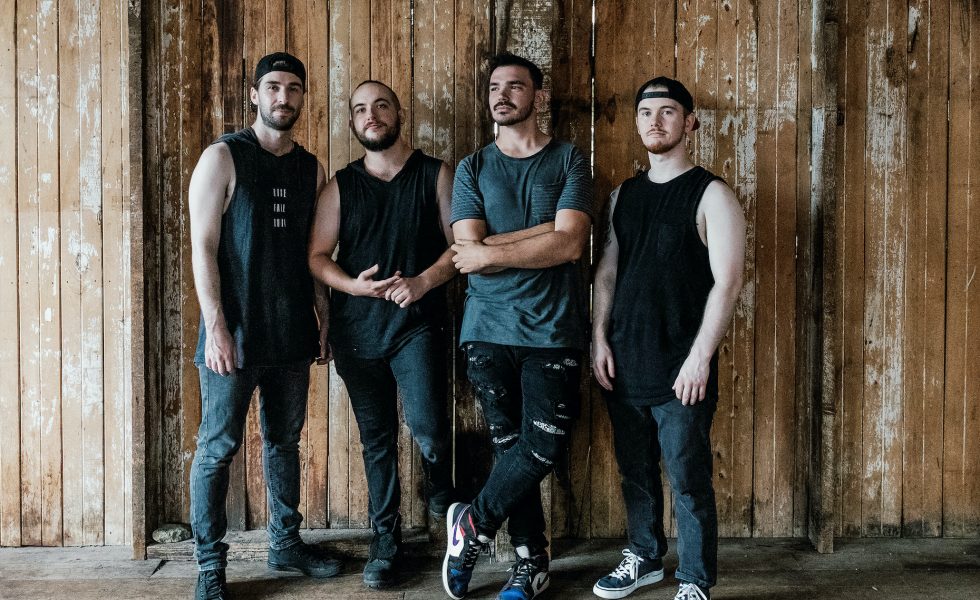 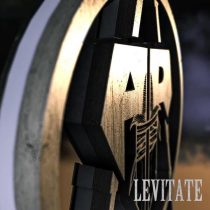 When we spoke to Avalon’s Peak earlier in the year (interview here!), they called music a message to the world. And on Levitate, they’ve proven they have something extraordinary to say.

Drawing inspiration from their own mental health experiences, the band has created a powerful and inspiring track. Levitate is all about overcoming adversity, standing against your demons and keeping up the fight.

But oh man, the soundscape is what’s made this one of the more memorable offerings from the Oz heavy scene this year. There’s a lot to unpack in Levitate—namely powerful riffs, layered synths, rhythmic instrumentals, and a solid symphonic quality. Frontman Rodney Park’s tones are also worth shouting about, bringing an extra level of intensity to the track. Progressive instrumentals halfway through enhance the cinematic factor and stop the almost six-minute long track from ever feeling like a slog.

Levitate is a wild ride that puts the full scope of Avalon’s Peak’s creativity on display.

Finally, the closing minute sees the band switch gears with gentler vocals—further proving they’re anything but one-trick ponies. If you’re a fan of Killswitch Engage (those vocals will have you doing a double-take!), Avenged Sevenfold or Breaking Benjamin, and you haven’t yet treated your eardrums to the epicness of Avalon’s Peak, take this as your sign to do so. The band has shown off an immense amount of growth with Levitate and left us hungry for more. More than that, they’ve served up music for the soul—something we all need right about now. All in all, Levitate is a wild ride that puts the full scope of Avalon’s Peak’s creativity on display.

STICK THIS NEXT TO: Killswitch Engage, Avenged Sevenfold, Breaking Benjamin