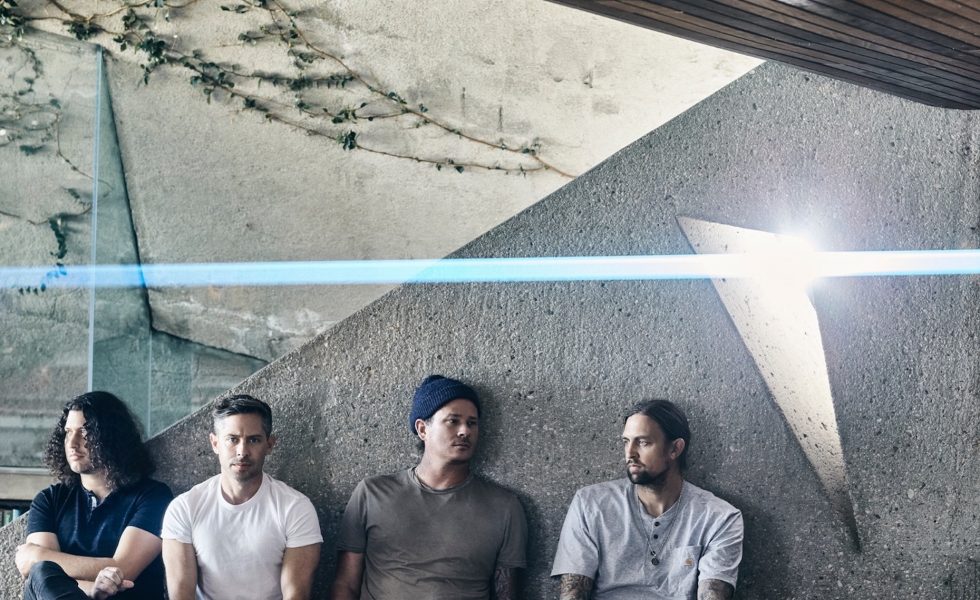 This is not a drill! Multi-Platinum rock icons Angels & Airwaves have returned with an absolute banger, and it’s called Euphoria.

They’ve also shared its official music video, directed by frontman Tom DeLonge. Using Area 51 as a backdrop (are we really surprised?), the clip tells the tale of a femme fatale and her lover.

“In a music world that seems to be absent guitars, angst, and emotional authenticity, I felt it was important to lead with a song that mirrors the post-hardcore days of my youth, where the power of the music creates that feeling we once had as teenagers, where we wanted to break something and change the poisonous environment within our broken homes,” says DeLonge. “These emotions create us. This song shows the seductive nature of an intense love built with that baggage from our youth, from being born into an imperfect household.”

AVA produced the track with Aaron Rubin. It was mixed by Rich Costey (Foo Fighters, Weezer). In April 2020, the band released All That’s Left Is Love, a track praised for its hopeful message amid the pandemic. In support of their long standing relationship with Feeding America, the band donated all of its proceeds to the non-profit’s COVID-19 relief fund.

Angels & Airwaves have released five full-length records, birthing smash hits like The Adventure, The War and Rebel Girl. Their last LP, 2014’s The Dream Walker, was accompanied by a graphic novel, comic books and a short film titled Poet Anderson, co-directed by DeLonge himself.