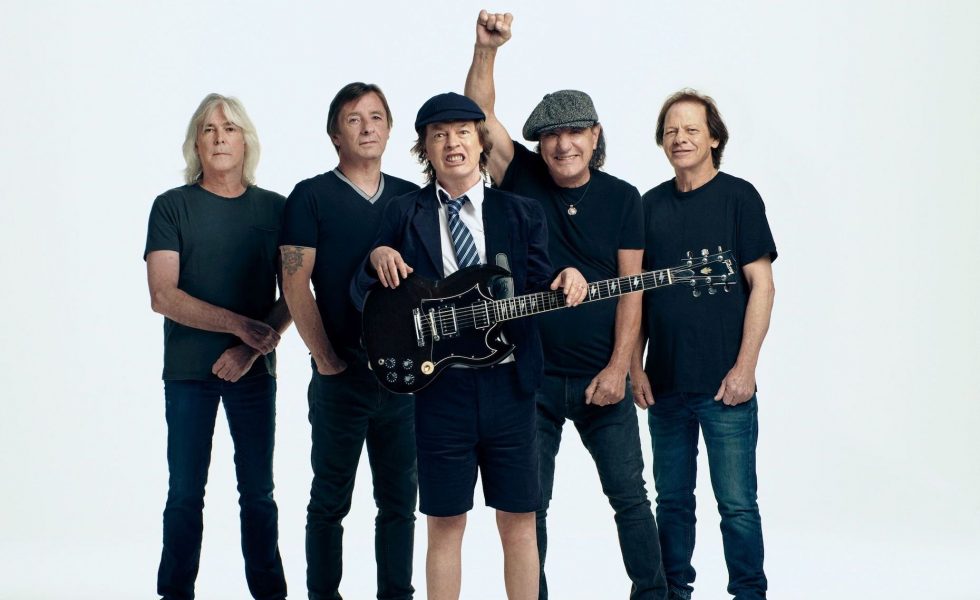 Power Up is the first taste of new music from the band in six years. It was produced by Brendan O’Brien who worked on Black Ice (2008) and Rock Or Bust (2014). It will be available in multiple configurations, including digital, CD and deluxe. Fans will also be able to snag a one-of-a-kind Power Up box, which features the full CD package in a soft-pack with a 20-page booklet that includes exclusive photos.

AC/DC have sold over 200 million albums worldwide, achieving the most success with their double-diamond rated Back In Black. With global sales of over 50 million, it is also the best- selling album of any band ever, and the third best-selling album by any artist. They were inducted into the Rock and Roll Hall of Fame® in 2003, and nabbed their first GRAMMY® Award in the category of  Best Hard Rock Performance for War Machine in 2010.

Power Up is available for pre-order now. You can also stream or purchase Shot In The Dark.