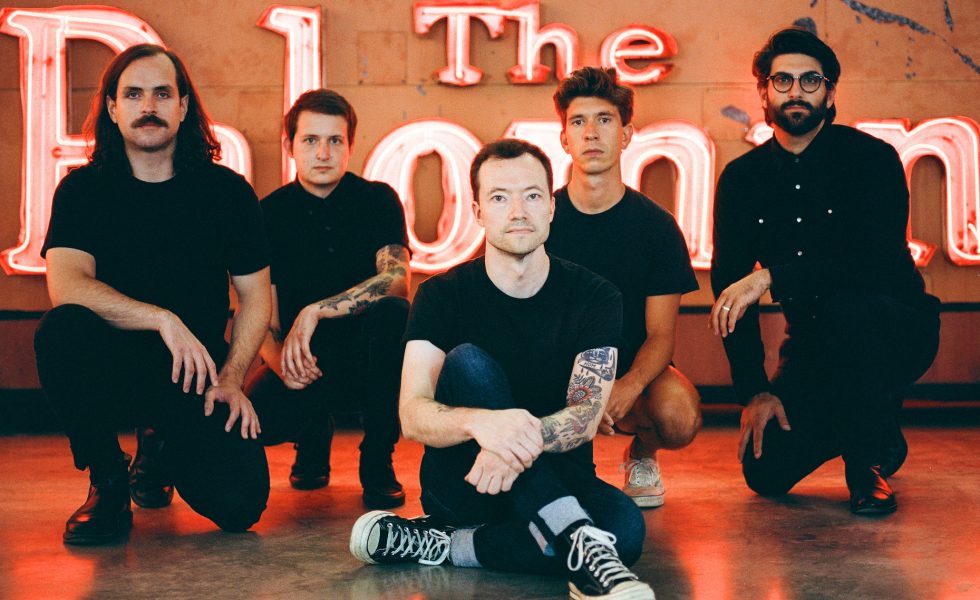 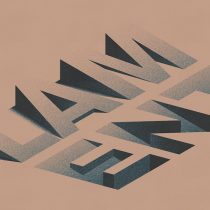 Oct 05, 2020 / WORDS Alex Callan / PHOTOS George Clarke / Back to pierce you in the heart
7
Certified Bangers

There isn’t quite a band that has grown and adapted to their fanbase quite like Touche Amore.

MORE: KICK OUT THE JAMS with IN HEARTS WAKE // ALPHA WOLF: Nothing Quiet About It REVIEWS: ALPHA WOLF: a quiet place to die // MARILYN MANSON: We Are Chaos // KING PARROT: Holed Up In The Lair // MOVEMENTS: No Good Left To Give // ENSLAVED: Utgard // DEFTONES: Ohms

Now 13 years later, Bolm’s matured and introspective approach to songwriting hasn’t just flourished to accommodate their longtime fans, it hits home with lyrics that many uninitiated listeners of the genre will also find relatable. Lyricism such as “You think by now I’d know my place, but I lose it almost everyday” and “I’m tired and I’m sore, I’m not so young anymore,” strikes an incredibly powerful accord for listeners of any age. Although the opening chant of Come Heroine gives you the false impression that Lament will provide a punk-rooted sound; the groups fifth studio album if anything is a sombre affair with punk undertones.

In a musical sense, Lament bears Touche’s most impressive release to date. The overall tonal continuities over the course of the release are quite remarkable, as is the use of experimentation.

Feign‘s driving drum pattern feels like a homage to SoCal label mates and Savoring gives listeners some blistering and pounding moments. But, as touched on, the overall sound of Lament is much more stripped back, at moments even giving a similar vibe to spoken word poetry. In a musical sense, Lament bears Touche’s most impressive release to date. The overall tonal continuities over the course of the release are quite remarkable, as is the use of experimentation. Limelight boasts ambient pickwork and a drop-d sounding bass whilst the ever-changing time signatures of Exit Row highlight the opposite approach by adopting heavier guitars and  melodic bass work. The simmering piano-led introduction of A Forecast is blended with a reverb demo-esque recording that gives the closer a bonus track feel to it. But the blend of harmonisations between electric and acoustic guitars adds profound qualities, as does the isolated percussion of Elliot Babin, which finishes the album on a strong note, maybe even the album’s strongest.

STICK THIS NEXT TO: La Dispute, Defeater, Foley!