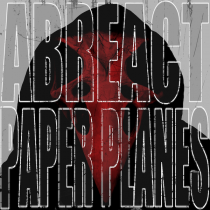 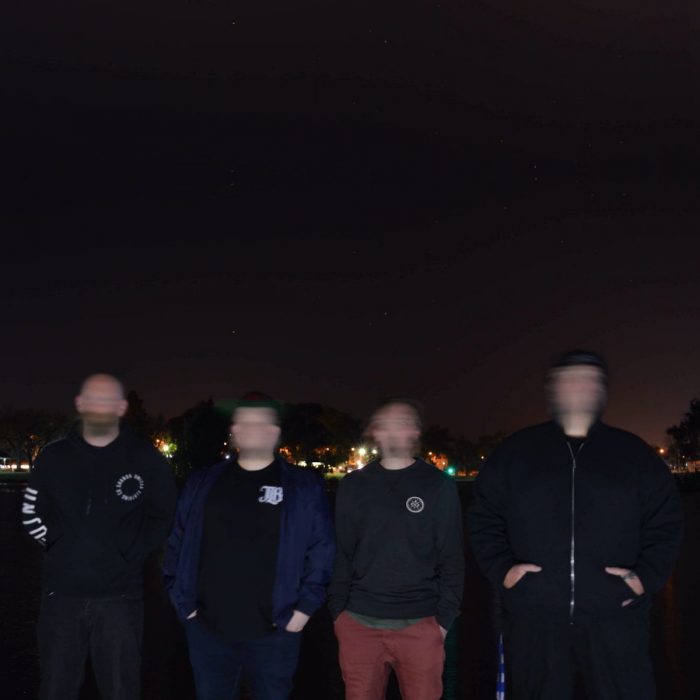 Bendigo metal/hardcore act ABREACT are back with a vengeance on their latest tough-as-nails track Paper Planes.

It wasn’t long ago that things weren’t looking good for the Victorian act. After parting ways with former vocalist Matt Bartleson, the band’s future was looking uncertain. Now, with the addition of new vocalist Josh Cahill and the thrashing new track Paper Planes, things are starting to look up again for ABREACT.

Paper Planes roars out with a strong metal intensity from the very start, opening on a short feedback intro that quickly gives way to a pounding metal track. Like an energetic young Lamb of God, ABREACT clearly know the sound they’re going for; and they’re hitting it hard. The whole song has a raw intensity to it, deliberately recorded to give weight to the heavy feedback-riddled riffs and Cahill’s brutal harsh vocals. The metalhead four-piece each bring their own to this track, with every instrument piling on to deliver one crushing metal track through-and-through.

Though the entire track is very reminiscent of a more old-school death metal sound, there’s still a youthful feeling to the band, who know their sound but still have time to grow into their own as a group.

While the slow and daunting drum fill at the bridge of the track tries to trick listeners into thinking this song will gracefully fade out, the rallying cry “Fuck you we’re all the same” that calls out until the final note reminds listeners that ABREACT aren’t going to dial the intensity down for one second. Though the entire track is very reminiscent of a more old-school death metal sound, there’s still a youthful feeling to the band, who know their sound but still have time to grow into their own as a group. If the song itself isn’t enough for you on its own, then the reason behind it should be. All the proceeds from Paper Planes are being donated to Pets of the Homeless Australia, a charity that provides food, veterinary care and other support to pets whose owners are at risk of or are currently experiencing homelessness. With a new frontman and a new attitude, you can expect good things to come from ABREACT; and with the band’s second record on the way, hopefully we don’t have to wait too long for what comes next.

STICK THIS NEXT TO: Lamb of God, Year of the Knife, Nails