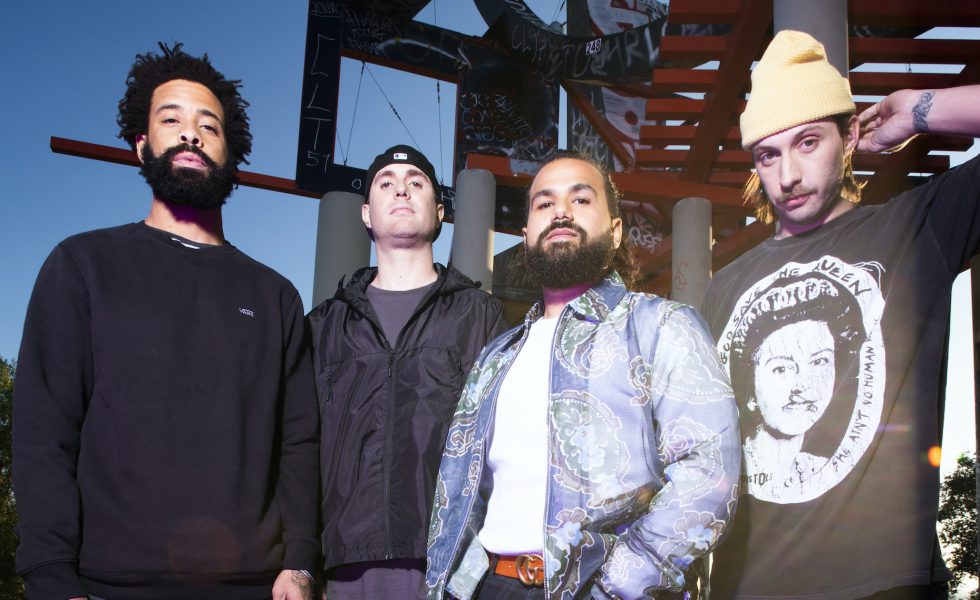 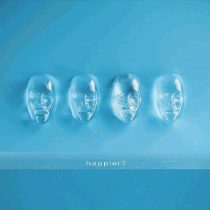 Volumes already have everything that they need to spearhead the current scene in their arsenal.

Having first encountered the group on Northlane’s Free Your Mind Tour in 2014, it really seemed like Volumes were going to be the next big thing, especially considering at that point in time they were the only group attempting to reinvigorate nü metal.

Since then, the genre has had a massive comeback with bands like Ocean Grove and Dregg embracing the weirder traits of the genre, making the rap/rock stylings of Volumes sound a lot safer. That being said, the group does execute the combination of hip-hop flow and heavy metal bounce perfectly. FBX’s reserved cadence allows for bouncy intervals and interesting breaks, as does Malevolent which is dominated by a Northlane inspired djent riff. Bend is somewhat of an exception, as it is clearly going for something very different, although it’s melodic pop approach, which would feel slightly more at home on Justin Beiber’s Justice and may be forgettable for many fans who prefer the groups heavier side.

Happier? is a great album with many standout moments, especially in the form of its riffs

Luckily though, those listeners can cop Get Enough, which adds a 2000’s post hardcore feel to the opening verse and a brutal final minute which feels much more unique than its predecessors. Whilst accessibility may seem the biggest talking point, the biggest lapse on Happier? unfortunately comes in the form of its production, which at times feels as downtuned as the band’s guitars. It’s an effect that can work incredibly effectively, (for instance the sinister breakdown of Weighted benefits greatly from a washed out tone,) although, overall it makes the flow of the album incredibly jilted.

Ushering in a final moment of heaviness, Void shines as does title track Happier? which delivers a melodic crescendo perfectly tying in the albums intricate components. All in all Happier? is a great album with many standout moments, especially in the form of its riffs, although its mainstream accessibility does fall slightly short in the weird world of modern day nü metal.

STICK THIS NEXT TO: Northlane, Issues, Structures