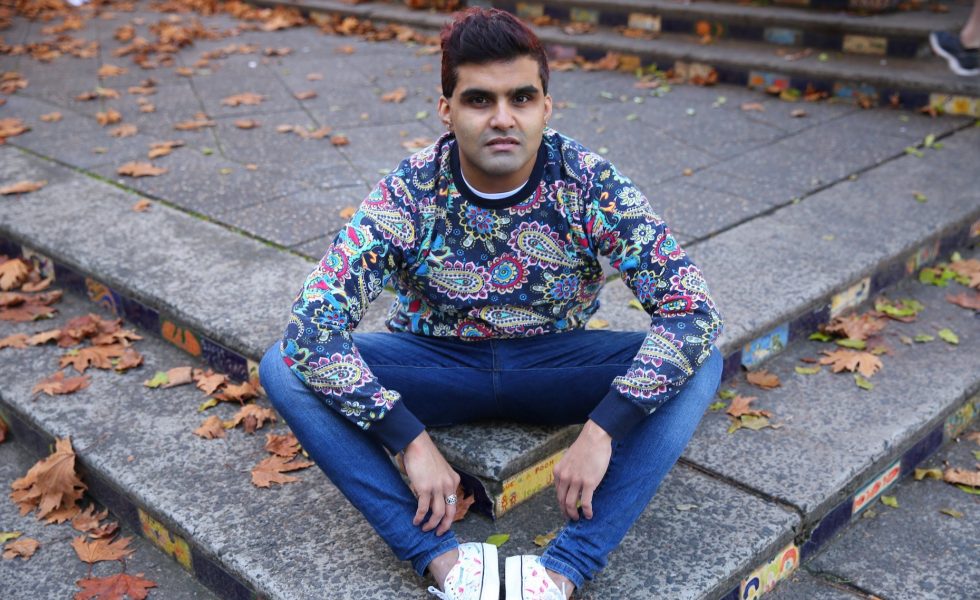 The Violet Whispers is the brand-new project from Sydney based up & comer Nikhil Murthy.

He broke into the music scene just a few months ago with the release of his debut single Heaven Knows, which caught the attention of outlets both nationally and internationally. Today, they’re back with their follow-up single Roads In Paris.

Written and produced by Murthy himself, the funky, electronic beat is complimented by vocals in the first verse that are more spoken than sung, almost rap-like. The chorus brings even more life to the track, being carried by a mesmerising melody and some uplifting synth. It’s incredibly dynamic and the many layers and elements proves you don’t need to be defined by genre to make your mark on the scene.

The Violet Whispers are inspired to take elements of folk, saxophone, psychedelic rock guitars, electronic beats and house music inspired pianos, topped off with a phenomenal vocal performance to really shake things up.

The Violet Whispers are inspired to take elements of folk, saxophone, psychedelic rock guitars, electronic beats and house music inspired pianos, topped off with a phenomenal vocal performance to really shake things up. Lyrically, Roads In Paris explores very relevant themes of needing a better political and personal future for the world.

Since the release of their debut single Heaven Knows back in May, The Violet Whispers have received some outstanding praise. The song was all about self-love and acceptance and taking ownership of one’s imperfections. The man behind The Violet Whispers, Nikhil Murthy, began his musical journey as a teenage heavy metal guitarist before he made the switch to producing electronic beats. Although refusing the adhere to any given genre, he takes inspiration from a diverse range of musicians such as Kehlani, Bjork and Steely Dan.

The Violet Whispers’ brand-new single Roads In Paris is out now on all good platforms.