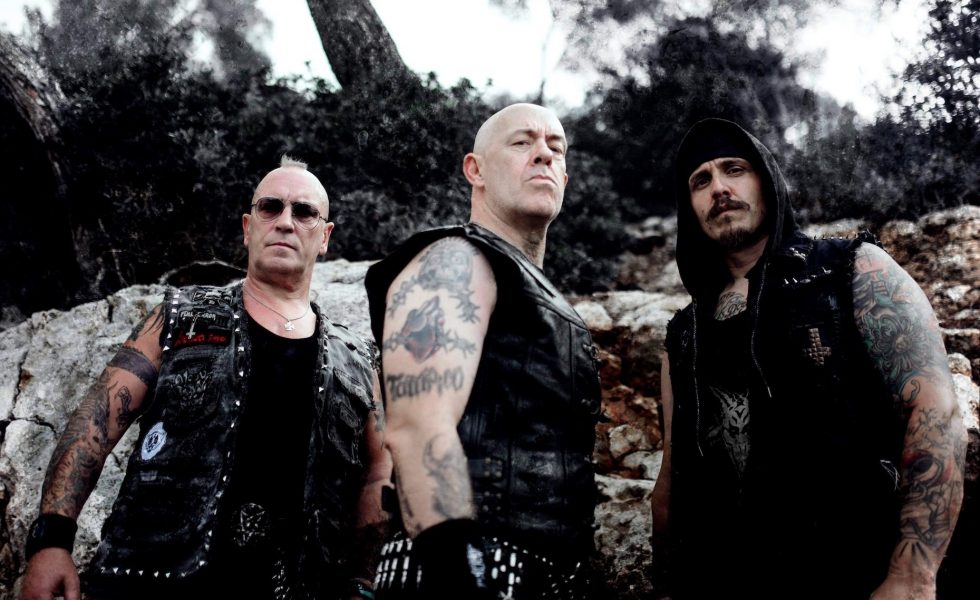 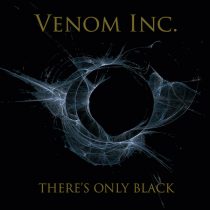 There are few more revered names in the world of true metal than Venom, the band whose second album lent its name to an entire genre.

Almost 40 years to the day since that release and that group’s most vital offshoot still shows plenty of bile and bite.

Venom Inc.’s debut five years ago was a welcome return for two of the men who had played such a significant part in the history of metal, but There’s Only Black cements them as a pure force to be reckoned with. Stripped even of reverb, the raw and bone-dry production lends an extra sense of sinister malevolence to Mantas’ furious riffing and the blackened growl of Tony ‘Demolition Man’ Dolan and his thundering bass. The appropriately-named Jeremie ‘War Machine’ Kling unleashes Herculean levels of fluid, heavy-hitting drumming that adds further levels of ferocity and bombast to Venom Inc.’s relentless assault.

Battle-hardened and seething with rage, Venom Inc. are bowing to none and There’s Only Black is one of the best albums of pure metal you will hear this year – and then some.

At each turn, with every track, this fearsome trio keep necks snapping and heads banging with one rapacious clobbering after the next, the formidable Mantas riff arsenal never faltering, his armoury of savage and intricate soloing never running dry, Dolan’s scathing howl spitting anger and fury. How Many Can Die and Infinitum set a tone of speed and aggression that never waver, a feeling of flinty-eyed menace that never fades even in the slower moments of Burn Liar Burn and Tyrant’s more progressive sections; on Don’t Feed Me Your Lies they almost outdo Slayer at their own game, Rampant is total insanity. Battle-hardened and seething with rage, Venom Inc. are bowing to none and There’s Only Black is one of the best albums of pure metal you will hear this year – and then some.

STICK THIS NEXT TO: Abbath, Sodom, Darkthrone