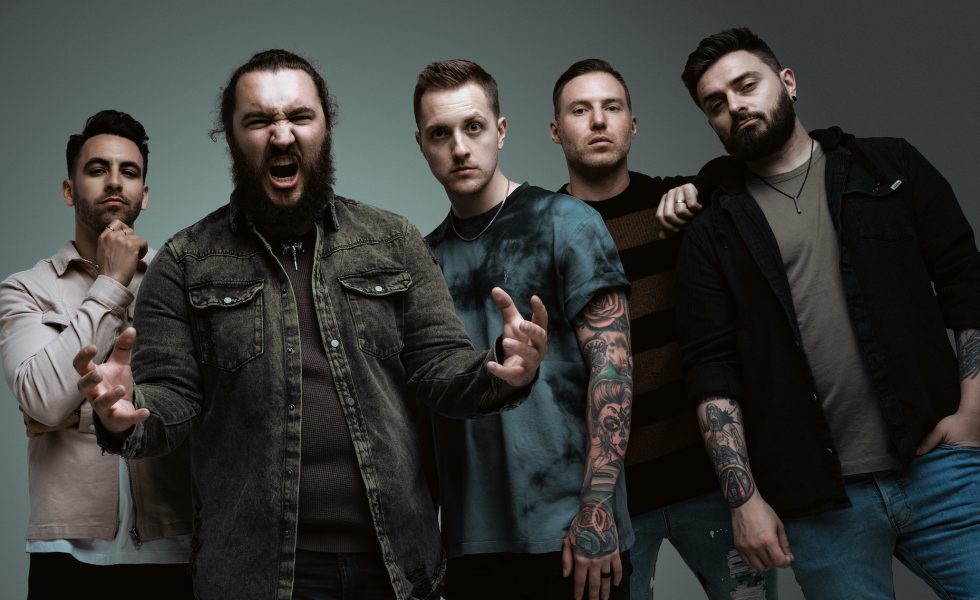 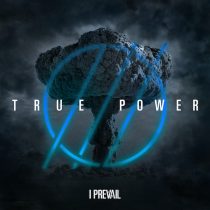 OG fans of I Prevail can breathe a sigh of relief. True Power has more than enough to keep them happy.

But, the latest offering from the Michigan natives is more than just a love letter to their faithful fan base. It’s also a record that will win them a whole stack of new followers.

This is because True Power sees the band at their heaviest. And despite many tracks following a similar structure, it is also their most diverse work to date, housing nu-metal, pop, trap and grunge influences, on top of rap vocals from Brian Burkheiser. There’s the anthemic, electro-tinged There’s Fear In Letting Go and Body Bag – a track that’ll undoubtedly kick off circle pits when turned loose in a live arena. There’s also the very KoRn-inspired Self-Destruction, the 2000s radio rock stylings of The Negative, the trap beats of FWYTYK and the nods to the 90s in Choke – to name a few.

True Power has breathed new life into I Prevail’s sound, placing them in high contention for the coveted title of kings of the metalcore sandpit.

While the record generally operates at a neck-snappingly fast pace, it does slow things down on occasion – namely on closing track, Doomed. There’s also Deep End, which proves the lads can do ballads and do them well. True Power is an enjoyable listen, serving as a reminder of just how fun heavy music can be. Above that, it’s breathed new life into I Prevail’s sound, placing them in high contention for the coveted title of kings of the metalcore sandpit. Love ‘em or hate ‘em, with records like this, I Prevail have proven they’ll be sticking around, and dominating, for years to come.

STICK THIS NEXT TO: Beartooth, The Amity Affliction, The Word Alive