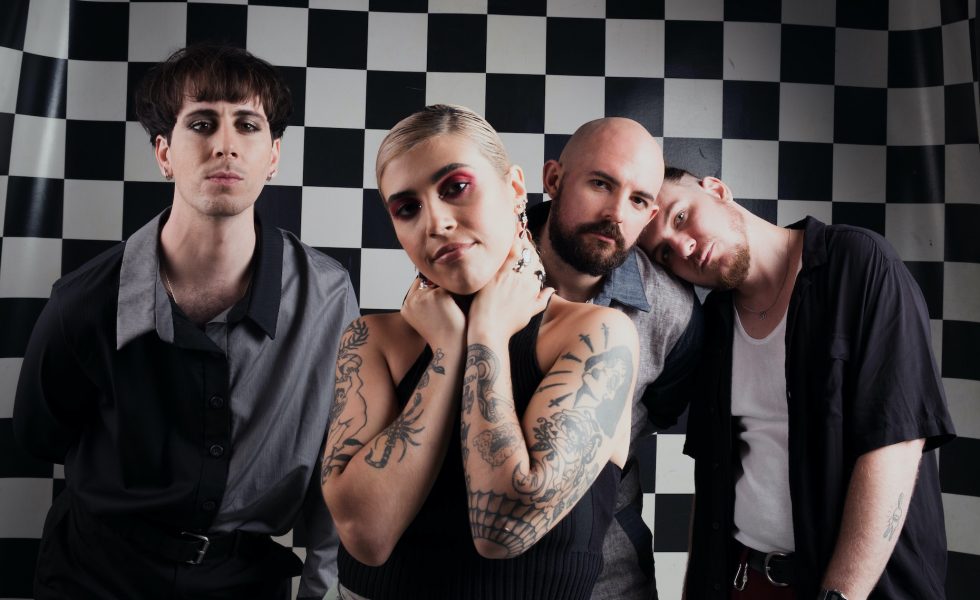 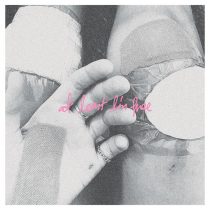 From award-winning singles to star-studded collaborations and all the dynamic vulnerability we know and love them for, the second full-length album At Least I’m Free from Brisbane punks WAAX captures youthful angst and uncertainty with meticulous execution.

Arriving just shy of three years since WAAX unveiled their debut album, 2019’s Big Grief, At Least I’m Free once again firmly leans into the Brissie quartet’s effortless post-punk-meets-alt-rock charm, while also traversing ballads, high-octane jolts and the cathartic ferocity of vocalist Maz DeVita. An album for the young, young at heart and those needing an outlet for life’s less shiny moments, At Least I’m Free feels like a warm hug in the storm, lined with seasoned performances from one of Brisbane’s best.

Joined once again by the production team behind Big Grief, At Least I’m Free lines up Bernard Fanning and Grammy-award winner Nick DiDia, with the album opening with the show-stopping hazy ballad Mermaid Beach. Unfurling with percolating keys and bubbling undertones, Mermaid Beach drapes DeVita’s vocals across a narrative of ex-boyfriends, sadness and hope, building steadily into an upbeat post punk wonderland that simultaneously transports you back to first loves and summer festivals. The jangly Read Receipts bustles in next with pop-ready melodics coated in laidback punk rock fare while tackling abandonment and the diabolical nature of ghosting, while A Man Like Me swaggers with swirling guitars, stripped-back arrangements and rockier hues.

From the sticky textures of No Doz, featuring a stellar outing from guest artist K.Flay, to the riotous sheen of of the QMA Award-winning track Most Hated Girl, and the rasping heartache pulsing at the soul of Beam Me Up, WAAX flex their cohesive and malleable capabilities that have only gone from strength to strength over the years. But, proving they’re no one-trick pony, the lush pop ballad Dangerous following next, showcasing a much softer side of WAAX, complete with 90s tinges and a guest co-writing credit for former 4 Non Blondes vocalist Linda Perry, who has also written for the likes of Gwen Stefani and Christina Aguilera.

With At Least I’m Free, WAAX are gripping, footloose and fancy free, and it’d be a crime not to witness most (if not all) of these songs in a live setting to shout along and get stuck into all the feels.

The latter half of At Least I’m Free comes armed with plenty of sweltering angst and hard-hitting glee via the dissonant stomp of Jeff On The Streets and the punk rock spitfire antics of Help Me Hell and Same Bitch. And if you ever needed an anthem for reminding you it’s being OK to not be OK, closing track Whoever brings apathetic beauty at every turn amongst the resounding lyrics: “Sometimes the hurt outlives the lie / and some things just don’t work out right”.

Over the years, WAAX have found themselves beloved locally and overseas, at times finding themselves one of the many poster children of the recent Aussie indie boom making waves on a global scale. On At Least I’m Free, the Brisbane bunch have sharpened their wares without sacrificing their relatable rougher sonic edges and youthful glint. Flitting between screams, clean vocals, wavy guitars and the occasional piano glimmer, WAAX remain authentic, honest, and eternally compelling on their second album. It’s always a pleasure to hear Australian tinges in indie vocals, and DeVita is vocally on fire throughout the 11 tracks, percolating at the centre of relentlessly clever songwriting and clear direction. With At Least I’m Free, WAAX are gripping, footloose and fancy free, and it’d be a crime not to witness most (if not all) of these songs in a live setting to shout along and get stuck into all the feels.