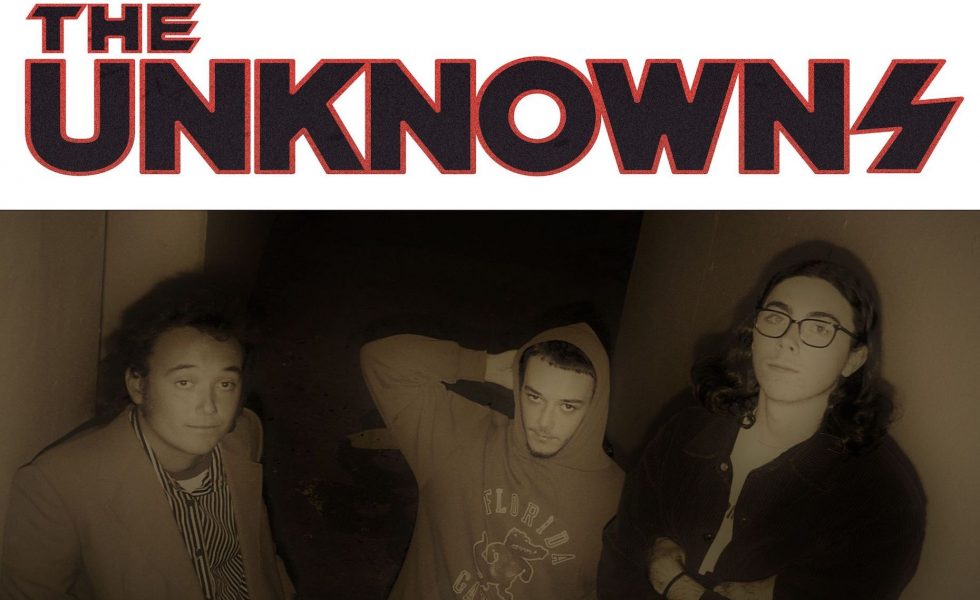 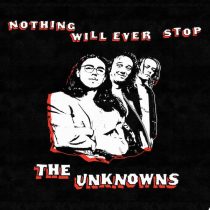 The UnknownsNothing Will Ever Stop

With the end of this tumultuous year known as 2020 coming to an end, there wouldn’t be many Australian’s who aren’t keen to have some much-needed wind blown back into them; particularly those affiliated with Australia’s beloved rock n roll scene that we love and miss so much.

Much like the younger generations are undoubtedly going to be responsible for rebooting our economy, they’re probably going to also be where we look for new musical sensations to enliven our ears and regenerate our energies. That’s why The Unknowns album debut, Nothing Will Ever Stop, couldn’t be timelier.

As the opening chords of Is It a Crime captivate listeners attention much alike the sirens on a cop car, the distorted vocals and thrashy bass riffs would suggest that having some fun shouldn’t be worthy of a crime, and the exuberance within Freemason would encourage furthermore fun. As the trio’s punchy, punky rhythms fill the airways beyond their garage and through our speakers, there’s no reason to doubt the future of Australian rock n roll. It might even be enough to make mother’s cut the speaker leads because it’s reminiscent of the artists that they remember from their days and they thought they’d heard the end of it! Sorry to the mother’s that can no longer ignore the resurgence of boisterous rock n roll that’ll flow through their houses once this album has been released.

As the trio’s punchy, punky rhythms fill the airways beyond their garage and through our speakers, there’s no reason to doubt the future of Australian rock n roll.

Blistering throughout the emotive Head Over Heels, there’s not much time to ask, Would You Wait for Me, as the short and fast answer comes through the Ramones-esque track Ohh Yep before the intertwining tempo carries us through tracks and into the future where we’re succumbing to Internet Love. As an ode to their youth, perhaps, Millenial Rock is the thrashing bouncing number that’ll be enough to pull us from our Covid-caves when we’re allowed to experience live gigs again, for the vigour throughout The Unknown’s debut album will ensure that no one will Waste My Time.

STANDOUT TRACKS: Too Big for It, Would You Wait for Me, You’re a Creep

STICK THIS NEXT TO: Amyl and The Sniffers, The Chats, Frenzal Rhomb