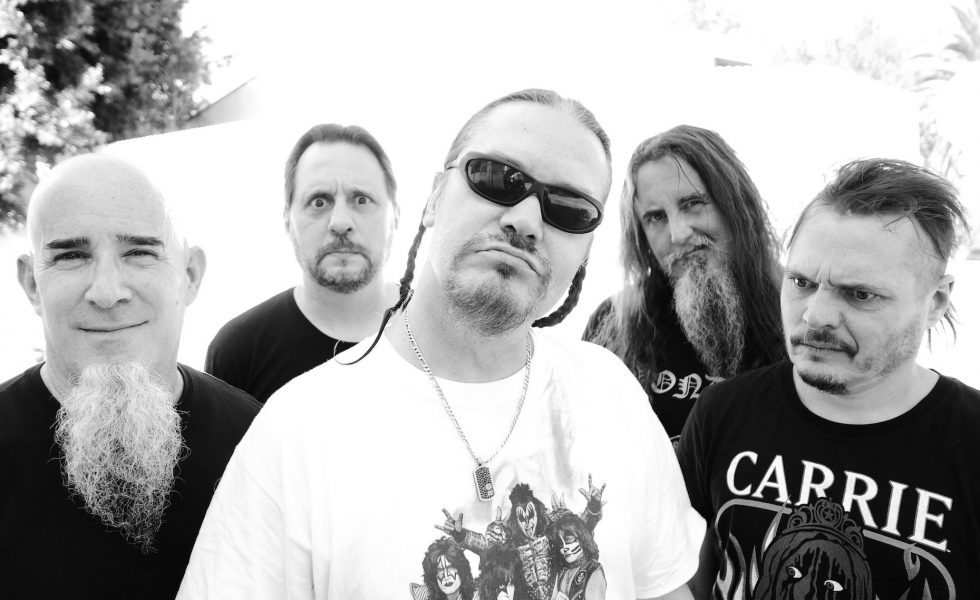 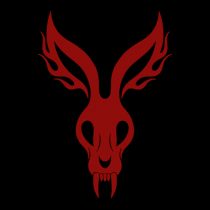 When cult metalloids Mr Bungle announced a reunion to perform their obscure original demo live, people went out of their minds.

When the band then proceeded to perform a different version of the demo from what everyone expected, those same people went out of their minds for totally different reasons. Because The Raging Wrath of the Easter Bunny Demo is not the Mr Bungle most of us came to expect from their oddball alternative funk-ska-jazz avant garde metal fiestas of the 1990s.

This is face-melting thrash, death and grind with next to no concessions to their later quirks. All the stranger moments—the bongos, kazoos, random harmonica, the jazzy parts, the funky bits—have been essentially written out of the script as Mr Bungle revisit their original love of mid-80s extreme metal. It’s a love informed heavily by Slayer, and no doubt Dave Lombardo felt like he was slipping into a comfortable pair of old shoes as the band ripped into tracks like Spreading the Thighs of Death and Sudden Death.

All the stranger moments—the bongos, kazoos, random harmonica, the jazzy parts, the funky bits—have been essentially written out of the script as Mr Bungle revisit their original love of mid-80s extreme metal.

Yet the half-realised dedications to high school heroes the original songs were have evolved over thirty years and a myriad of bands and musical projects into a full-on death metal arsenal. Bungle Grind has blown out to almost three times its original size as the band summon their inner Napalm Death and Mike Patton spirals into the rabid swivel-eyed madness he last invoked with Dead Cross. Hypocrites’ weird veer into a metalised version of La Cucaracha becomes an ironic cover of Speak English or Die with Patton ranting in Spanish, Raping Your Mind and Anarchy Up Your Anus are now fully-realised as death metal outbursts. Trey Spruance peppers everything with explosive, occasionally weird solos, Trevor Dunn and Dave Lombardo keep it all right at the brink of chaos and Patton goes insane each time he opens his mouth.

35 years ago, Mr Bungle were still too undeveloped to make their thrashing death metal convincing; now, with a world of experience and two of their musical heroes–Lombardo and Anthrax‘s icon Scott Ian—helping them out, they have finally made their horrifying teenage nightmare come purposefully to life. This may not be the Mr Bungle many wanted or expected, but it is the Mr Bungle that Mr Bungle wanted, and that’s how it should be.

STICK THIS NEXT TO: Dead Cross, Suicidal Tendencies, Slayer