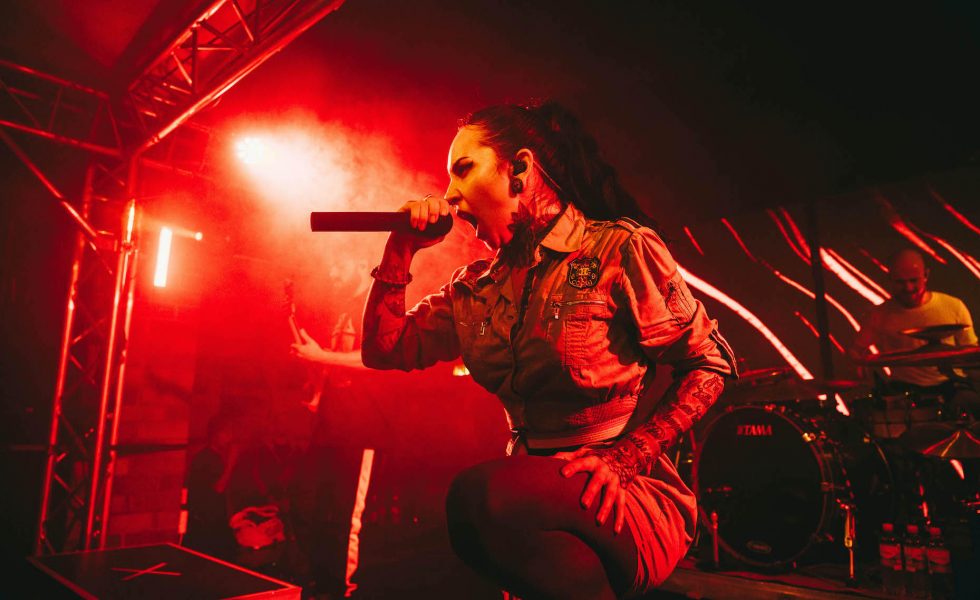 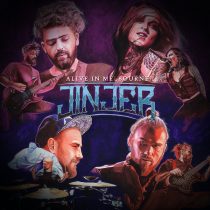 Recorded at the beginning of what was meant to be a breakthrough world tour for the Ukranian four piece, this live album shows why Jinjer are moving rapidly upwards in the fast-paced world of modern metal.

From the second they hit the stage, Jinjer are nothing less than a powerhouse, storming through a furious set that shows off their every diversity, from thrashing hardcore and crushing breakdowns to the incredible talent of Tatiana Shmailyuk.

With her chiming high melodies and devastating death roar, Shmailyuk is Jinjer’s wildcard. A very good band already, she is what takes them to the next level. With those effortless vocal transitions that turn on an instant, her performance is truly jaw-dropping.

A fierce live statement from a savage live band.

Like their singer, Jinjer is a dextrous and energetic band, switching from incendiary metalcore to the reggae-infused Judgement (& Punishment) and into hardcore maelstroms like Who is Gonna be The One with the same ease Shmailyuk goes from angelic melodies to hell demon. The intensity and energy levels barely subside, a mighty effort for such a long show but Jinjer is so precision a unit, they never skip a beat. That would be all for nothing if the sound quality of this live album wasn’t so amazing. The clarity is astounding, really presenting the band in the glowing light they deserve as they tear through their enormous 15-strong set like a firestorm. A fierce live statement from a savage live band.

STANDOUT TRACKS: Judgement (& Punishment), Who is Gonna be the One, Pit of Consciousness

STICK THIS NEXT TO: Arch Enemy, Karnivool, The Agonist