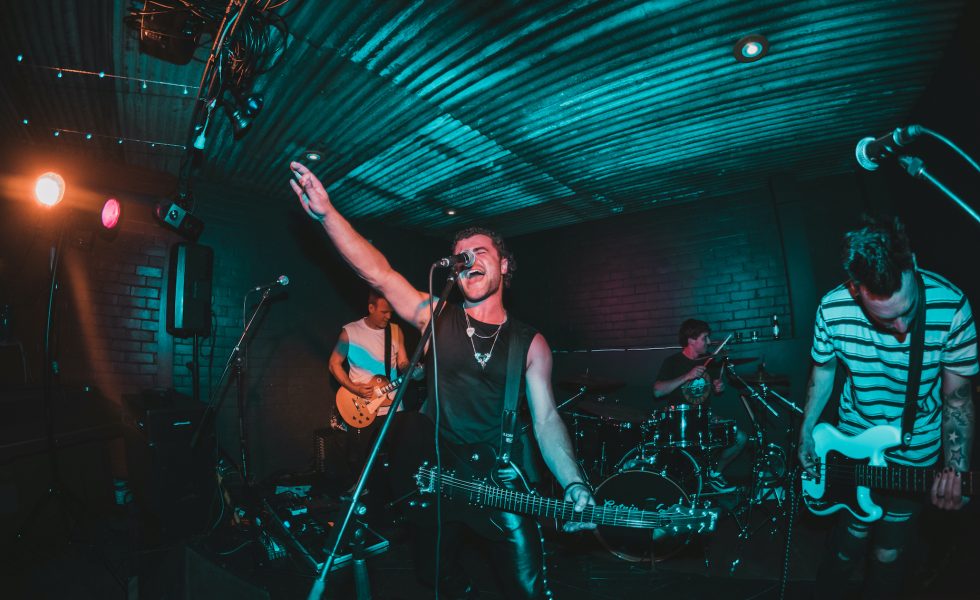 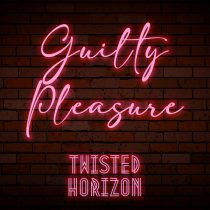 When we were first introduced to Jack McDonald last year, it was through Catnip Kaiser, a high-energy, pop-punk project dripping with 2000s nostalgia.

A whole lot has changed since then, though. And while McDonald has kept the energy levels up, his latest project, Twisted Horizon, could not be more different.

On new single, Guilty Pleasure, McDonald and his band have crashlanded into 80s rock territory, championing big guitars and drums. These old-school melodies have made the track a familiar and feel-good listen – one that will remind you of gig nights with mates at your favourite pub.

Guilty Pleasure delivers rock and roll melodies with a whole lot of heart.

While Twisted Horizon have clearly drawn sonic influence from the likes of Bon Jovi and Van Halen, they’ve still allowed their true blue Aussie DNA to shine through – notably through the vocals of McDonald. All of this has left us itching to see the band live. Oh, and it’s left us massively keen for the release of their debut album, set to drop this August! Guilty Pleasure delivers rock and roll melodies with a whole lot of heart. And it’ll have you toe-tapping like nobody’s business. What else could you ask for?

STICK THIS NEXT TO: Bon Jovi, Van Halen, Aerosmith