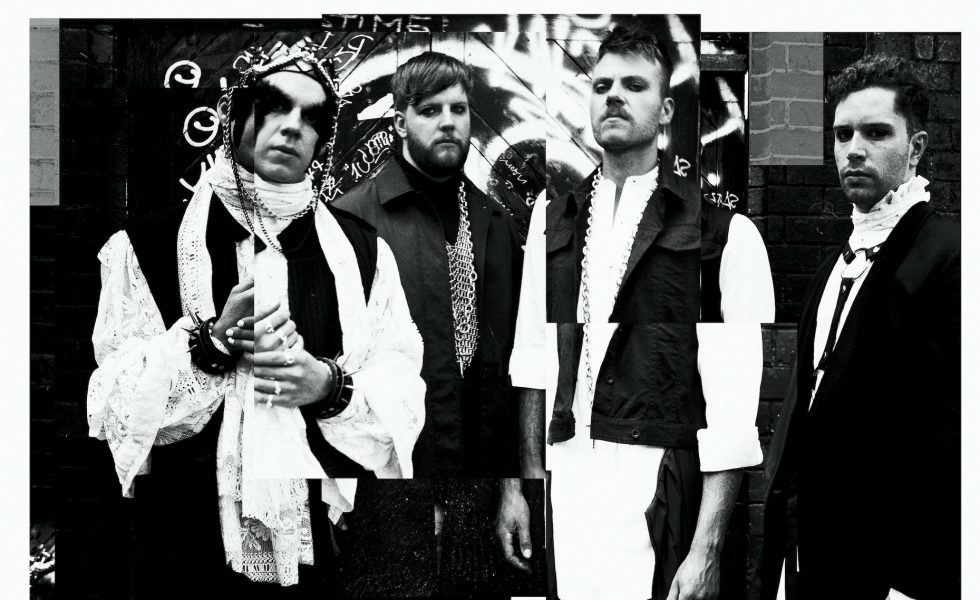 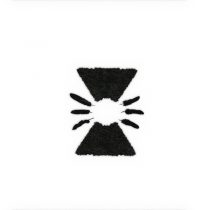 Everyone remembers that kid in highschool who would discover a new style of music and as a result, would completely change every aspect of their fashion and personality.

More often than not, these kids copped flack, only for the bullies to come across them a few years later to find that they were ending up flourishing as a result of their individuality. The same could be said about Void Of Vision.

The last five years have seen the group really putting in effort to alter both their sound and aesthetic, and as you would expect, every alteration that the band has made has subsequently copped a lot of naysayers, with online commenters commonly spouting super witty and original zingers such as: ‘Who asked for the cleans?’, ‘Oh, so they’re nü metal now,’ ‘lol, what are they wearing? Are they gimps?’ Well, I’ll tell you who doesn’t give a shit about your negative comments? Void of Vision. As evidenced by their most recent EP, the group have nothing left to prove, with Chronicles II: Heaven continuing to solidify the grandiose and ambitious redirection that the group have taken on. Acting as the perfect example of this is Berghain, the EP’s blistering opener that sees vocalist Jack Bergin taking his vocals to literal new heights, with his high pitched hardcore tone adding such an interesting dichotomy as it drives the songs rock based riffs and accessible clean choruses.

Chronicles II: Heaven continuing to solidify the grandiose and ambitious redirection that the group have taken on.

The subdued and muffled verses of Dominatrix work perfectly alongside the songs incorporation of mpc’s and dissonant electronic percussion, as does the audacious Into The Dark, which incorporates electronic elements that at times resemble 1980’s goa trance. With Bergin clearly stepping outside of his comfort zone to take on something new, Into The Dark also highlights his impressive and newly developed abilities as a clean vocalist, with him delivering each line with a dominating confidence. Bringing it all home is Altar, a jaw dropping closer that sees the group perfectly intertwining their old and new styles by delivering a flurry of blast beasts, syncopated riffs and a soaring pop based chorus that sees Creeper’s Hannah Greenwood absolutely shine. Sure, it’s been a long time coming, but that doesn’t make the sonic development and new direction that Void Of Vision tackled with Chronicles II: Heaven any less exciting. If anything, it’s the polar opposite, highlighting just how eclectic the group’s sound can be whilst giving an insight into the awe inspiring direction they are heading in.

STICK THIS NEXT TO: Mushroomhead, Chelsea Wolfe, Make Them Suffer