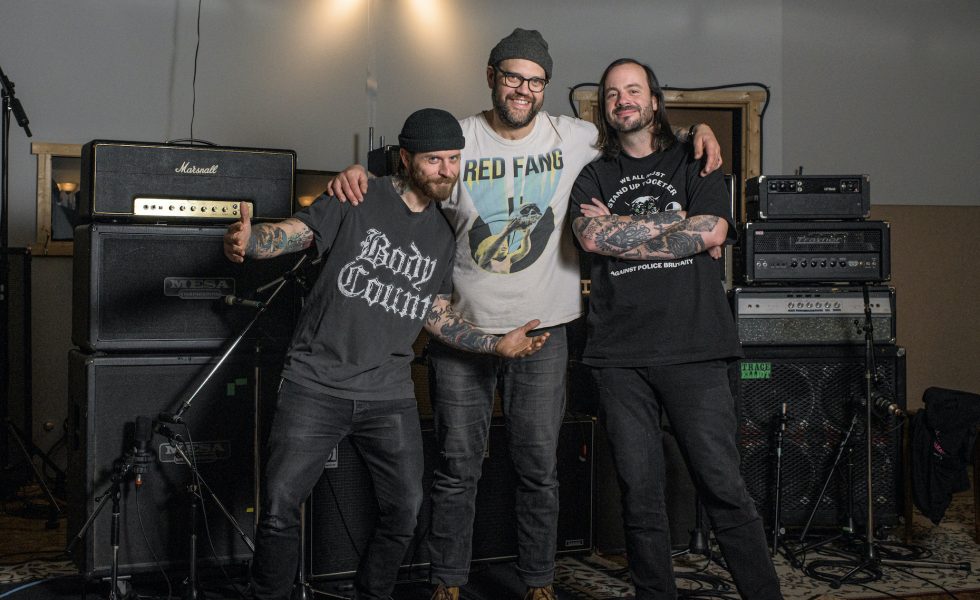 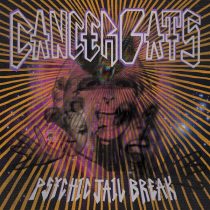 From the release of their breakthrough debut album Birthing The Giant in 2006, Cancer Bats quickly established themselves as a group that strayed outside the norms of modern day metal.

Now on album number 7, Psychic Jailbreak, the Canadian punk/hardcore outfit have managed to up the ante again, showcasing their distinguishable breed of hardcore in its most triumphant manner yet.

With the audacious opener Radiate wasting no time in its raucous, bouncing approach, it’s clear from the outset, Psychic Jailbreak is coming in swinging … with rapid drum patterns, epic solos and brutal down-tuned riffs closely in-toe. The Hoof changes it up slightly by delivering sludgy desert rock riffs that glisten with rock and roll swagger; whilst Lonely Bong relies more on the group’s earlier stylings with its punchy Southern-esque vocals and fast-paced punk backing, although this time around it feels slightly more invigorated and fun. Especially considering its release coincided with the release of a limited edition Cancer Bats bong and grinder, it seems evident that as a group, they had a lot of fun making this record.

It’s a true testament to the band, who after 16 years remain unapologetically themselves, unafraid to try something different to the rest of their peers and as always, it paid off in spades.

And with lyrics like, “My life was saved by a skateboard,” and “Just like a lonely bong missin’ its buds,” it would be pretty fair if listeners also initially gravitated towards the albums funnier side. Although, throughout its entirety Psychic Jailbreak highlights quite a dichotomy in Liam Cormier’s lyrical content, with themes contrasting between humorous anecdotes to introspective realisations. As seen in the rally calls of Friday Night, in which he exclaims “Be who you want to/Prove the world wrong,” or the personal demons on display in Pressure Mind, Cormier’s not just looking inwards and criticising, he’s making a choice to take on a new lease on life.

But the same could be said about the whole band, who really step outside their comfort zone for this release, especially in songs like Hammering On, which sees the group experimenting with different dynamics by featuring a guest vocal spot from Brooklyn Doran, whose beautiful harmonies add such an enigmatic flair alongside the song’s intentionally sloppy and psychedelic riffs. It’s a true testament to the band, who after 16 years remain unapologetically themselves, unafraid to try something different to the rest of their peers and as always, it paid off in spades.

STICK THIS NEXT TO: Every Time I Die, Stray From The Path, OM