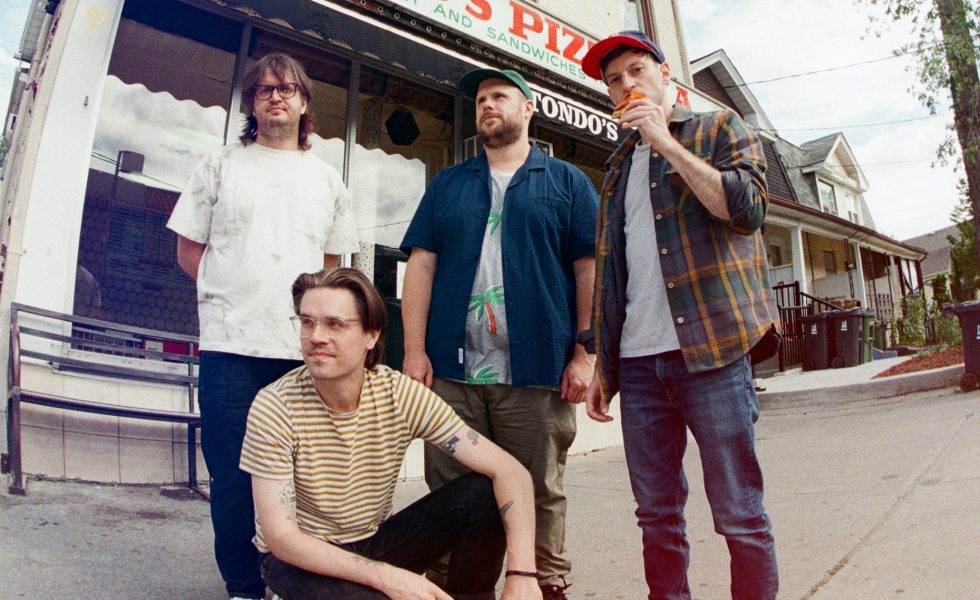 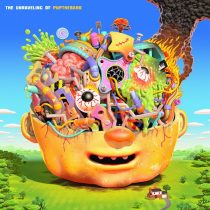 “There is nothing more PUP than a slow and inevitable descent into self-destruction,” lead singer/guitarist Stefan Babcock has said, and this statement goes a long way towards describing The Unraveling Of PUPTheBand–the ace latest and fourth album by these Toronto punks.

Babcock taught himself to play piano during lockdown and originally emailed a demo of opener Four Chords to his bandmates as a joke: “Quarterly meetings/The Board of Directors, we try and determine how best to proceed/I said, ‘I play piano, I started learning last Thursday. I spent every cent of the label money on this thing’…”. 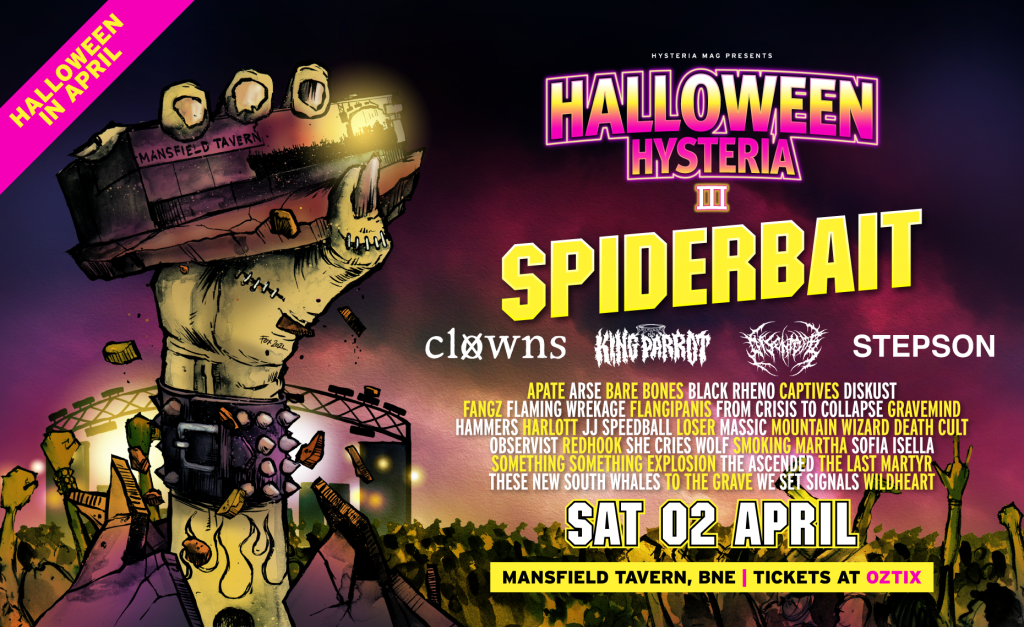 But this autobiographical ditty, featuring Babcock accompanying himself on piano, appealed to his bandmates. So PUP collaborated on the song’s cacophonous, concluding instrumental breakdown, which introduces listeners to The Unraveling Of PUPTheBand’s expansive sonic palette. Recorded in Grammy Award-winning producer Peter Katis’ “spooky” bat-filled Connecticut mansion, this record sees PUP utilising piano, synths and horns for the first time.

Song two and latest single, Totally Fine (with riffs evoking Blur’s Song 2, which in turn borrow from Nirvana’s Lithium) is an explosion of pummelling rage. Featuring next-level drumming and an anthemic chorus that speaks to our collective, pandemic-induced mental exhaustion–“Lately I’ve started to feel like I’m totally dying/And if I’m being real, I don’t even mind/I was holding back ‘causе I just couldn’t decide/Whether I’m at my worst or I’m totally fine”–this track closes out with additional soaring, “Ah-ah-ah,” BVs that suggest an acquiescence of sorts.

PUP embraced openness and creativity while creating their most varied, experimental set of songs to date. Mind-melting freak-punk that celebrates being a fuck-up, The Unraveling Of PUPTheBand is a potent blend of melody and chaos.

Babcock’s excellent diction consistently draws us into PUP’s inner world throughout. The anthropomorphic Robot Writes A Love Song–written from the perspective of a computer that soon becomes overwhelmed to death by uncomfortable human emotions–is pure hilarity and even contains a cheeky Soundgarden dig: “Black Hole Sun/On 102.1 FM/I think I’m gonna self destruct if I/Ever hear that song again.” 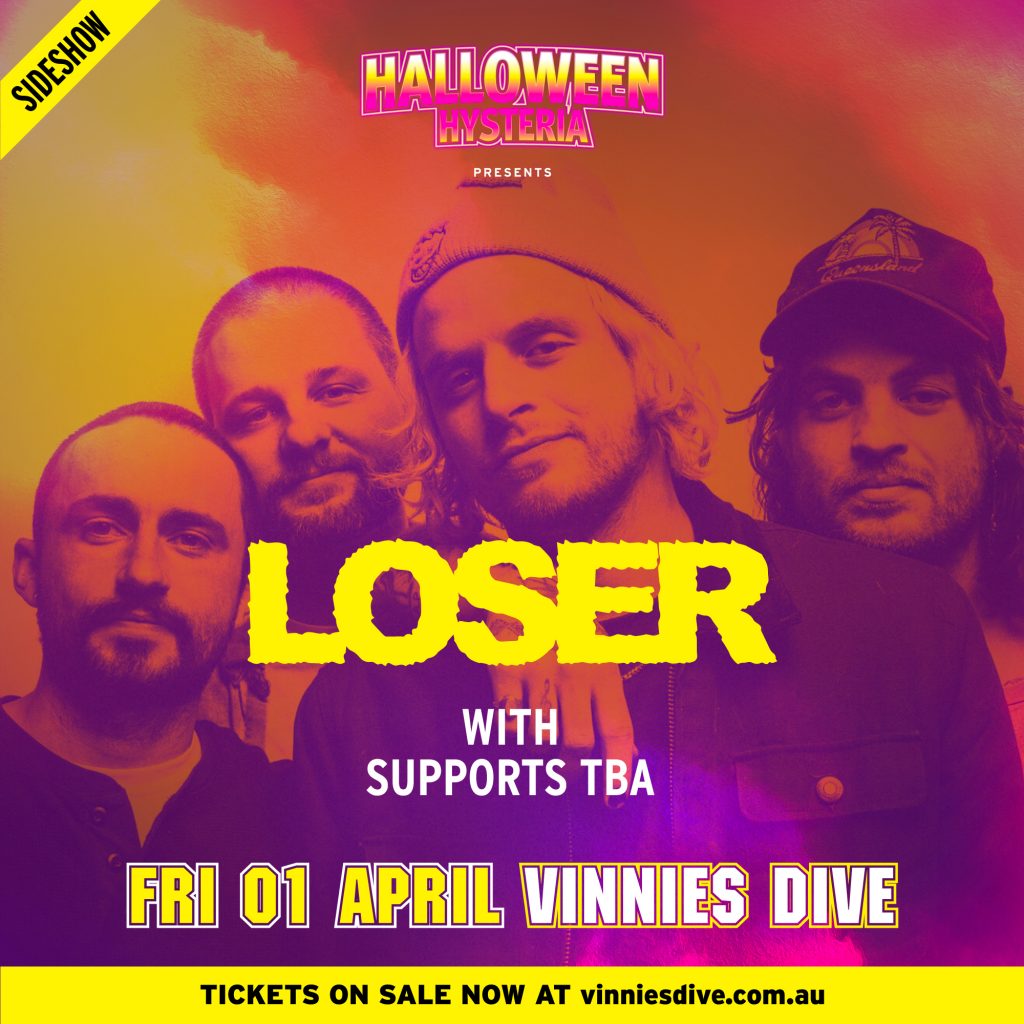 Penultimate track Four Chords Pt III: Diminishing Returns (the final part of this album’s ‘Four Chords’ trilogy), sees Babcock simply stating over sparse piano chords: “The Board of Directors are almost finished this record–that’s it!” Then PUPTHEBAND Inc. Is Filing For Bankruptcy careens in like a demented, drunk uncle on a seesaw–carnivalesque riffs, cymbal-heavy drum demolition and screeching brass–“I might pull it off/If I don’t fuck this up before it pays off!” PUP embraced openness and creativity while creating their most varied, experimental set of songs to date. Mind-melting freak-punk that celebrates being a fuck-up, The Unraveling Of PUPTheBand is a potent blend of melody and chaos.

STICK THIS NEXT TO: Mutemath, The Presidents Of The United States Of America, The Dirty Nil 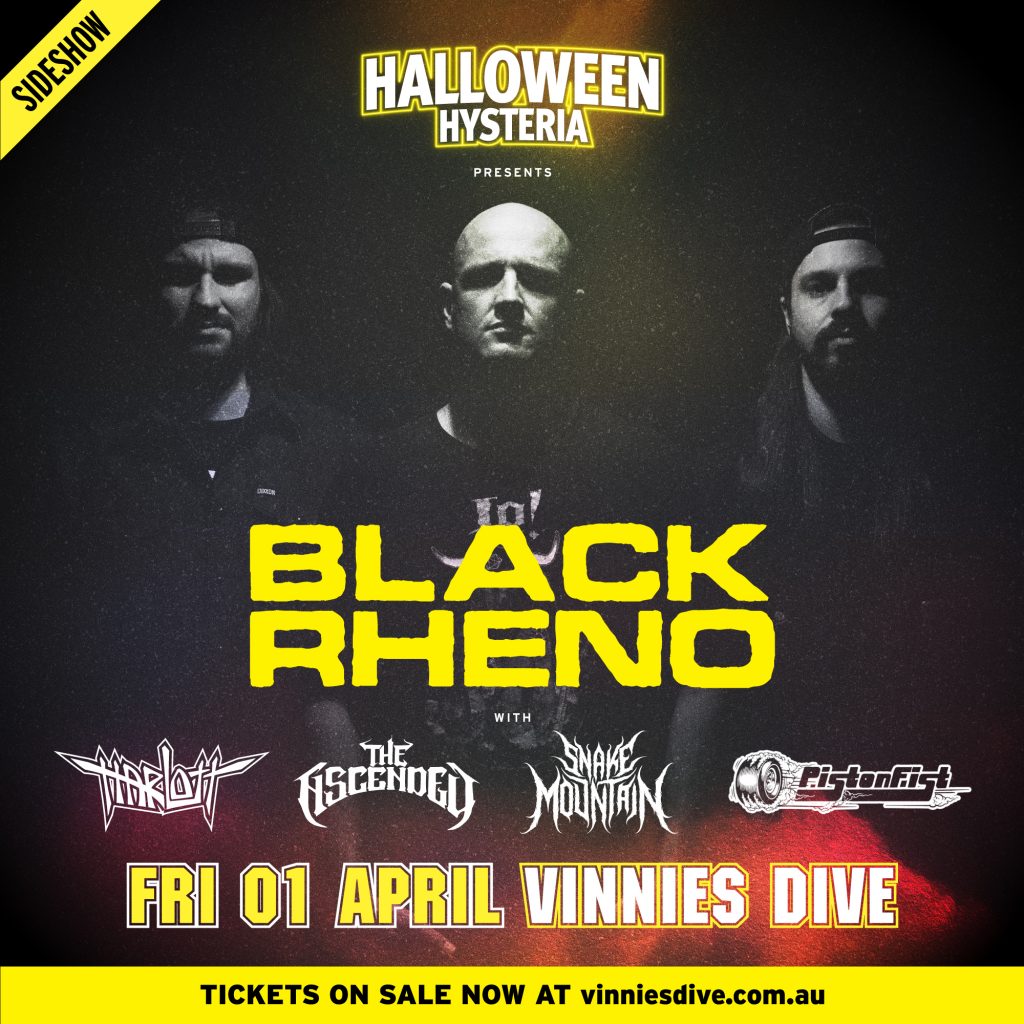 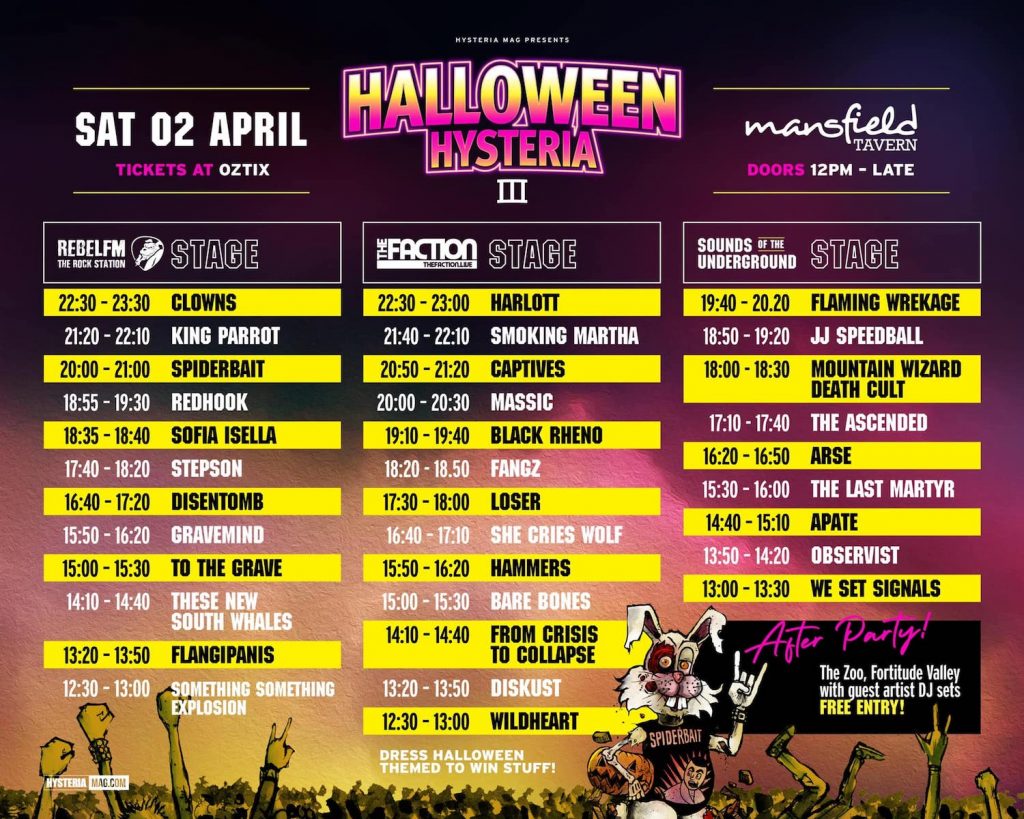