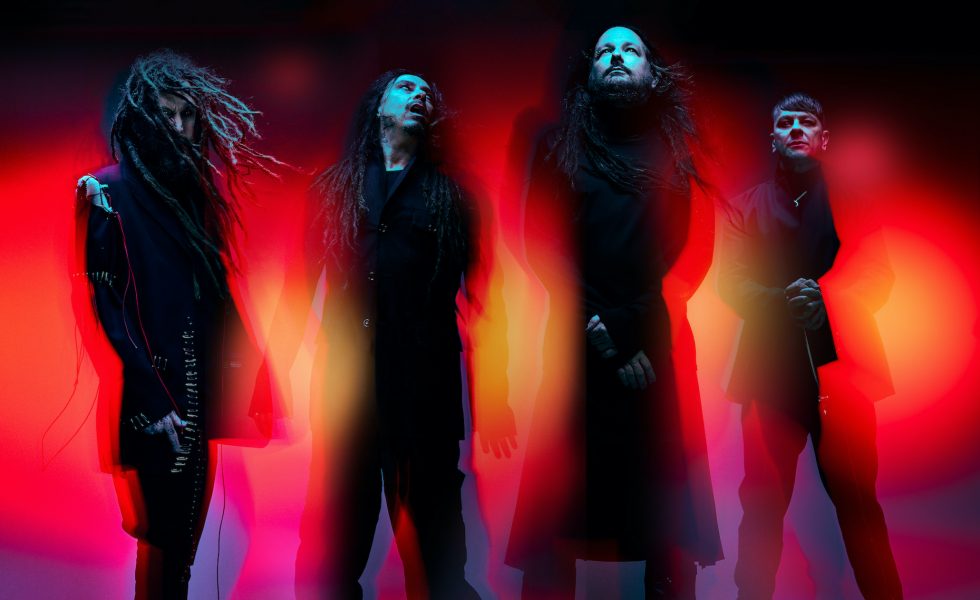 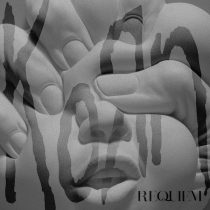 Korn has always been a band to revel in shadows and dark places, often called forth from the very genuinely damaged psyche of Jonathan Davis.

Requiem doesn’t stare so deeply in the abyss as 2019’s truly disturbing The Nothing, but it is a Korn album, so the journey is going to be murky, and at just on 32 minutes, uncharacteristically short.

With Fieldy’s looping, snarling pop-and-bounce bass markedly absent, Head and Munky stand up to the task and really shine through with guitars that plumb the dim depths of twisted funk and abyssal grooves, throwing up super-heavy moments like the opening to Hopeless and Beaten then laying down splashes of soothing melody over the likes of Disconnect. Behind them, Ray Luzier nails some teeth-rattling moves that drive the tracks forward with a furious energy.

After 28 years, Korn are still very much the masters of the world they created.

For his part, Davis delivers a typically inimitable multifarious performance, with a vocal range and depth of emotion that many continue to merely envy, his coiled spring at last reaching trigger point with an explosion of scathing scatting in Worst Is On Its Way that foreshadows the whole band spiralling into the album’s chaotic conclusion. It’s a stark contrast to the glimmers of light Korn offer elsewhere yet fully in keeping with haunting anthems like Let the Dark Do the Rest and Penance for Sorrow that stand tall among the tracklisting. The stripped back sound and analog recording adds a further dimension of unease to songs such as these, a sound that takes Korn back to the rattling fury and dark confusion of their earliest albums. After 28 years, Korn are still very much the masters of the world they created.

STANDOUT TRACKS: Let the Dark Do the Rest, Penance for Sorrow, Worst is On its Way

STICK THIS NEXT TO: Slipknot, Drowning Pool, Disturbed