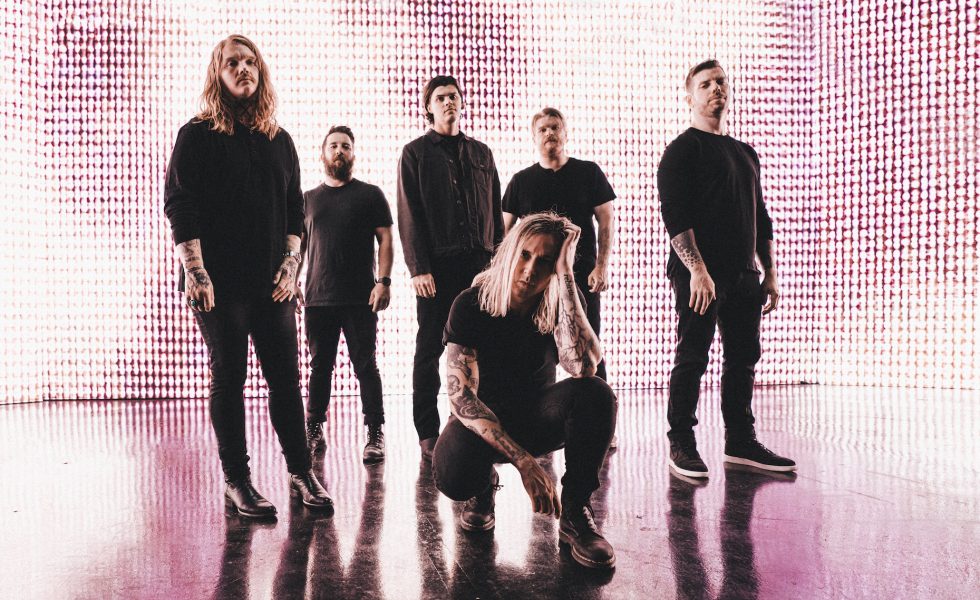 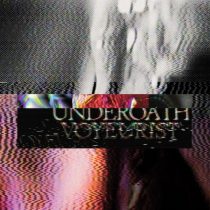 Underoath are commonly referred to as one of the most progressive and influential ‘metalcore’ acts ever … pretty rightfully so as well.

MORE: FANGZ: Our Top 5 Bands Playing Halloween Hysteria // FROM CRISIS TO COLLAPSE: Talk Us through Their Essential Deserted Island Albums REVIEWS: EVERY TIME I DIE: Radicals // DON BROCO: Amazing Things // BULLET FOR MY VALENTINE: Bullet For My Valentine // MASTODON: Hushed and Grim // PRIDELANDS: Light Bends // FIT FOR AN AUTOPSY: Oh What The Future Holds

As one of the first ‘post-hardcore’ groups to introduce the addition of synths and utilise both clean and heavy vocals, their sound didn’t just influence metalcore; it arguably started it. Now two decades on the group’s 7th album Voyeurist sees them tackle what may well be their most ambitious work to date.

Feeling like a reinvention for the band, Damn Excuses kicks in HEAVY. Delivered with more of an Every Time I Die style energy, it’s an opener that’ll have fans speechless by the time Hallelujah kicks in. I’m Pretty Sure I’m Out Of Luck and Have No Friends balances between driving synths; ambient keys and eerie samples, providing the perfect build to Cycle (ft Ghostmane), which may seem to be a bit of an odd collaboration at first glance, but damn, it works. Not only does Ghostmane’s inclusion flow perfectly alongside the track’s dissonant vocal harmonies and staggered rhythmic patterns, it also highlights how seamlessly Underoath manage to constantly redefine their sound.

Voyeurist is not just a walk down memory lane rehashing the Underoath that has always been known and loved. Instead, Voyeurist is a statement that as a group they will always continue pushing their sound to remarkable new heights.

Something especially evident in Numb, which sees the vocals and percussion adopt a clear appreciation to hip-hop break-beats, whilst Take A Breath on the other hand, highlights similarities to acts like 30 Seconds To Mars and Bring Me The Horizon through the combination of Aaron Gillespie’s anthemic choruses; atmospheric synths and huge riffs. Almost feeling like a culmination of the band’s different sounds throughout Voyeurist is Pneumonia, an epic three-part closer. If you weren’t speechless by the aforementioned Damn Excuses, you will be by the end of Pneumonia’s ‘part three’, with Spencer Chamberlain busting out one of the longest exhales since Chester Bennington on Linkin Park’s ‘Given Up’. Considering Underoath have delivered some of the most pivotal metalcore albums of the last two decades, it’s no surprise that Voyeurist continues to push the curve. Voyeurist is not just a walk down memory lane rehashing the Underoath that has always been known and loved. Instead, Voyeurist is a statement that as a group they will always continue pushing their sound to remarkable new heights.

STICK THIS NEXT TO: Every Time I Die, Bring Me The Horizon, 30 Seconds To Mars