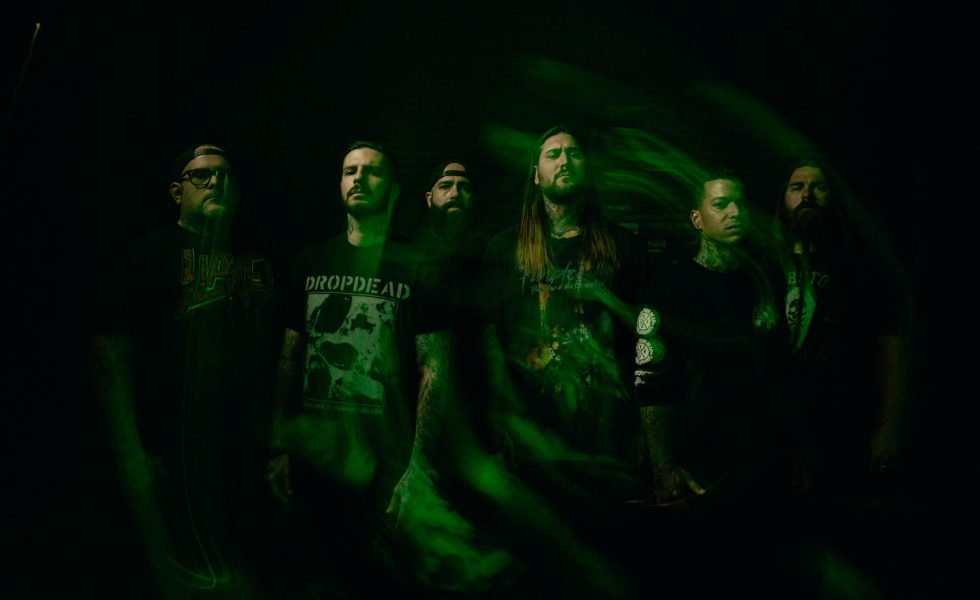 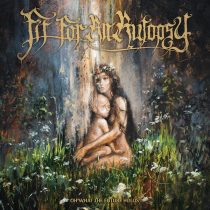 Fit For An AutopsyOh What The Future Holds

If you’re reading this, you know what Fit For An Autopsy sounds like. Indeed, when it comes to ‘death metal’ there’s probably no other band where the sentiment ‘the clue’s in the name’ more readily applies.

The tattooed, slam-happy outlet of producer extraordinaire Will Putney (with a collection of other mighty fine musicians) have become one of the most consistent riff-machines on the Nuclear Blast/contemporary metal circuit, with their ‘write, record, tour’ 18-month cycle now in its 6th chapter with Oh What The Future Holds.

Since 2015’s dramatic breakout Absolute Hope, Absolute Hell the metal world has come to rely upon the bands mid-tempo storms to get the blood pumping, each time topped off with breakdowns that always manage to sound exciting (unlike a majority of the graft thrown up by their peers). Samey? Sure—but when the fundamentals are done to such a high standard, one can excuse the fairly limited parameters the band operates in. This past rap sheet is why Oh What The Future Holds is such a pleasant surprise, with the band dipping their toes into the waters of experimentation and new (for them) territory just enough to make this not feel like just another ‘Autopsy LP, displaying some welcome signs of evolution.

Fit For An Autopsy certainly hasn’t gone down the Whitechapel rabbit hole of reinvention, but when it comes to what the future holds for this band, for once it’s not immediately clear—and oh, what an exciting thing that is.

From the haunting melodic sheen of Two Towers, to the world music injection that kicks off the Sepultura – inspired A Higher Level Of Hate, and even showing hints of more progressive songwriting on closer The Man That I Was Not, this LP has a far stronger identity than that of its predecessors. The cynic among us might say that this is just the result of living in a post –Gojira world—indeed Far From Heaven sounds like a angsty rehash of the formers classic Another World – but such is the quality of those french metallers that any subconscious inspiration can only help to lift their contemporaries to a higher standard of songwriting, as evidenced here. Fit For An Autopsy certainly hasn’t gone down the Whitechapel rabbit hole of reinvention, but when it comes to what the future holds for this band, for once it’s not immediately clear—and oh, what an exciting thing that is.

STICK THIS NEXT TO: Thy Art Is Murder, Gojira, Sepultura