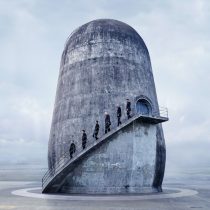 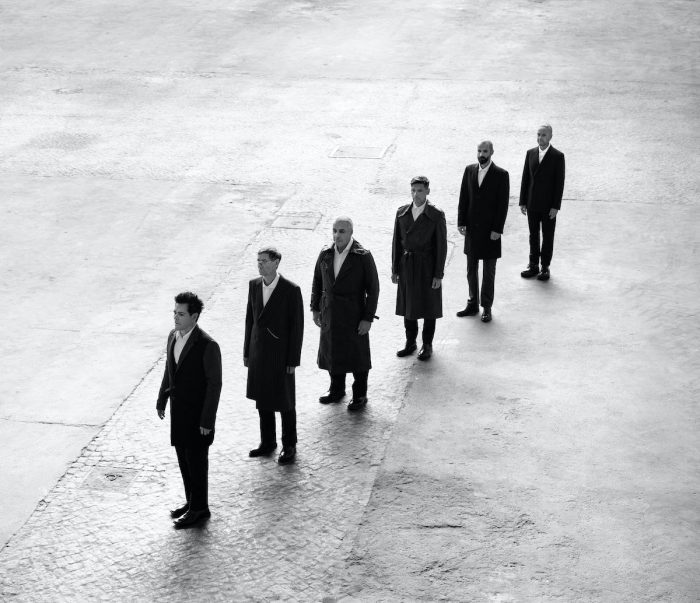 The last couple of years hasn’t been kind to most of us, and it’s likely the days of loss, sorrow and misery are far from over.

The burden of grief and trauma that has been given to the world hasn’t been lost on the adroit political agitators and social commentators that is Rammstein.

Not generally known as an act that shows off a more gentle side, Zeit is an album that peels back much of the fierce veneer to expose a more contemplative portrait, one of a band that has perhaps become more aware of their own tenuous and brief grasp on existence. On the other side of the typically dramatic opener, Zeit and Schwartz display a fragility and beauty—dare we say, a humanity—rarely shown on a Rammstein release before, with an emphasis on gentle keys and Till Lindemann offering a vocal more adequately described as a croon rather than his regular authoritarian bark.

It is still overall very much a Rammstein album, emblazoned with all the regular sonic hallmarks that could only come from this band, but they have somehow become an even more thoughtful and emotional one.

From here the band begins to show a more familiar face with the militaristic stomp of Giftig and the disco-inflected chug of Zick Zack. OK brings in a choir and a powerful early-90s groove and Lindemann is back to his usual dark, Orwellian bellow. Dicke Titten lightens the mood with the uniquely German oompah flavour. It is still overall very much a Rammstein album, emblazoned with all the regular sonic hallmarks that could only come from this band, but they have somehow become an even more thoughtful and emotional one. Pulling back into a reflective mood on closer Adieu with chiming piano chords and lyrics in German, French and English, Rammstein leaves their audience with creeping doubt—for the future of the band, and for us all.

STICK THIS NEXT TO: Ministry, KMFDM, Skinny Puppy