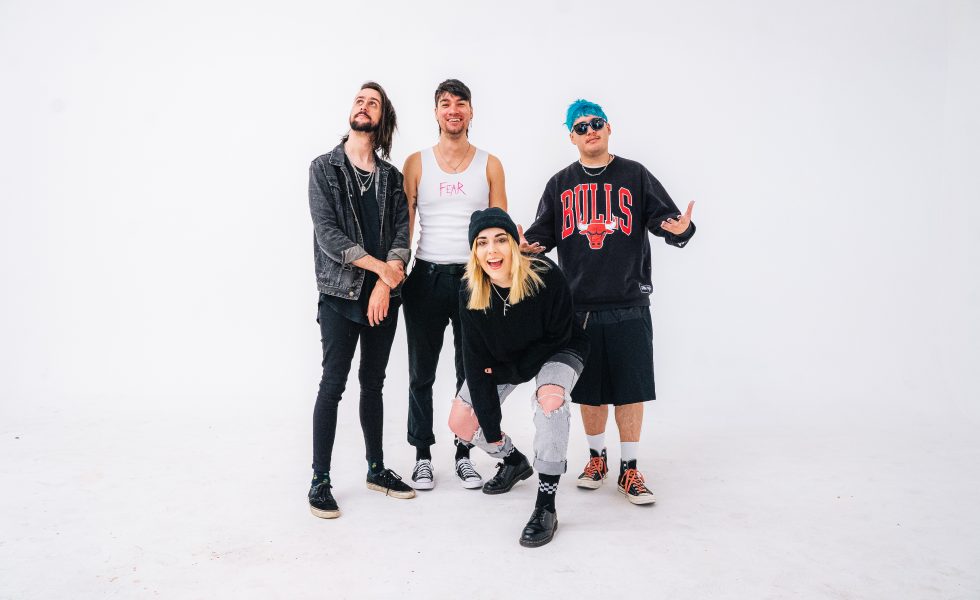 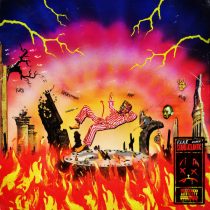 We don’t know if we’ll ever figure out Stand Atlantic.

On their debut LP, Skinny Dipping, they positioned themselves as rising stars of the pop-punk world. Its follow-up, Pink Elephant, broke new ground, exploring a more progressive sound. And on F.E.A.R, they’ve rattled the cage once more.

LP3 is fearless and ferocious. It’s raw, unconventional and all about genre-mashing, with elements of electronica, SoundCloud rap, emo, pop, punk and alternative on offer. And it’s made even more energetic with appearances from Royal & The Serpent, Tom The Mail Man and nothing.nowhere. Open diary honesty fills the record too. There’s Doomsday, which takes us into the psyche of vocalist Bonnie Fraser. There’s Deathwish, a track very aptly described by the band as a fuck you anthem. And then there’s Molotov [OK], influenced by the homophobia Fraser was subject to in Catholic school.

Stand Atlantic have brought out every stylistic weapon in their arsenal, using them to tear down the status quo.

While we’re on the topic, we’ve got to shout out Fraser herself, who spits pure venom, flipping from bouncy warbles (see: Hair Out) to screams (see: Cabin Fever). The band themselves are just as impressive. While they’ve long proven themselves capable of writing solid tunes, we reckon their charismatic quirk and clever arrangements have never shined through quite as brightly. Stand Atlantic have brought out every stylistic weapon in their arsenal, using them to tear down the status quo. And they’ve built themselves up bigger and bolder in the process. Fuck everything and run to get tickets to their upcoming shows. If this record is anything to go by, they’ll be unmissable.

STICK THIS NEXT TO: nothing.nowhere, Trash Boat, Hot Milk