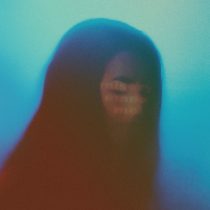 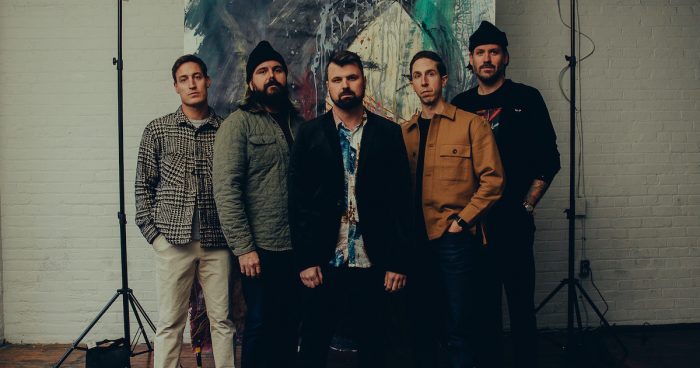 As some of the original sadboys of metalcore, it doesn’t come as much of a surprise hearing the vulnerability of Shane Told’s lyrics on the newest Silverstein record Misery Made Me.

What is interesting, or worrying is that it’s quite evident that upon writing, Told wasn’t in a better place than he was in the anecdotes and feelings that he is retelling.

Whilst the groups previous lyrical content has been delivered as a subjective narrative in past tense, Misery Made Me takes more of a turn inwards, with Told introspectively spouting cries for help, with certain lyrics even stating truths such as, “I don’t want to die but I can’t live like this;” and “has my world got so boring that it’s too hard to stay here.” It feels alarming that after 22 years fronting one of the worlds most influential metalcore outfits Told still can’t seem to accept and love himself, even though he has so much to be excited about. In particular, the groups aforementioned tenth LP Misery Made Me, which shows how determined Silverstein are as a band, proving that even after 22 years they are still looking to adapt and redefine their style.

Not only have Silverstein delivered their tenth LP in a style that’ll be sure to resonate with existing (and lifelong fans), but they’ve also added in some bold and ambitious new soundscapes that highlights yet again why the group are regarded as pioneers of the genre.

As you may have expected from the evocative lyrical themes, Misery Made Me goes for much more of a rough output from the outset, with the album’s opener Our Song kicking in with such a punch. As does the frenetic and off-kilter Die Alone, which sees the metalcore stalwarts redirecting to much more of an poetically emotive La Dispute inspired style that perfectly works adjacent to Told’s slightly more hoarse vocals. It’s Over marks itself as being quite a heavy release in the bands catalog, as does The Altar/Mary which relies sheerly on brutality until the dissonant synths of Mary take over. It’s a moment that perfectly highlights the group’s use of light and shade. Adding in a final flare of creativity is Bankrupt, which highlights quite a changeup direction for the band’s sound, with it relying more on electronic EDM elements than on breakdowns on vocal crescendos. If there is one word that Misery Made Me evokes, it would be adaptability. Not only have Silverstein delivered their tenth LP in a style that’ll be sure to resonate with existing (and lifelong fans), but they’ve also added in some bold and ambitious new soundscapes that highlights yet again why the group are regarded as pioneers of the genre.

STICK THIS NEXT TO: Taking Back Sunday, Underoath, Asking Alexandria