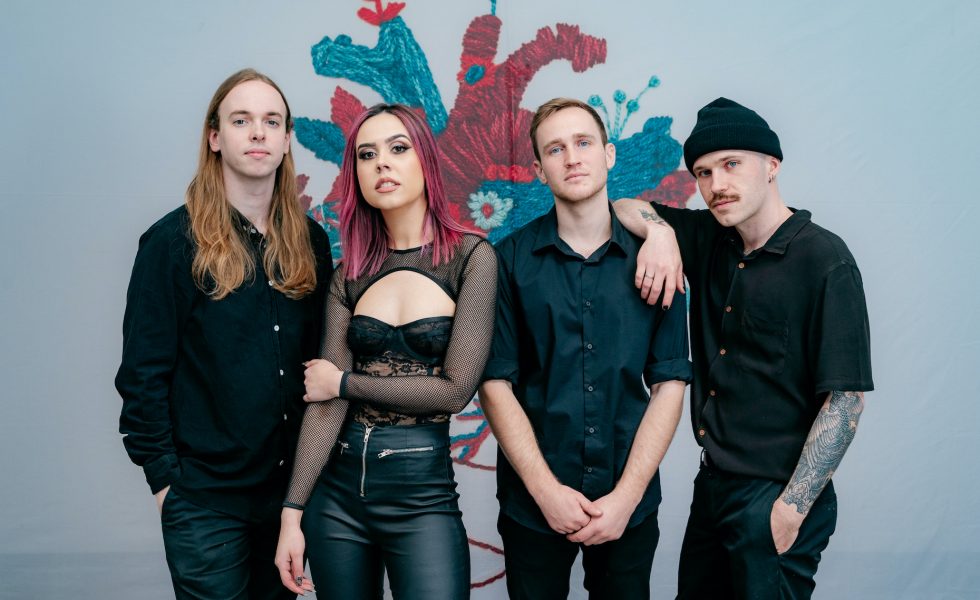 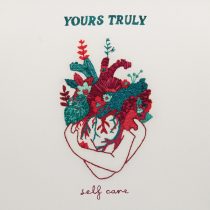 Sydney pop punk powerhouse Yours Truly have hit the ground running with Self Care; a rocking full-length debut that’s jam-packed with catchy hits sure to give this young band the recognition within the genre they clearly deserve.

Yours Truly were bound to go onto big things after the release of their hit 2019 EP Afterglow, and as a full-length debut, Self Care certainly delivers. Filled to the brim with up-beat, singsong, pop punk anthems, it’s almost impossible to listen to the record back to front without singing along somewhere on the way.

The entire album has a very youthful feeling to it, with each track delivering unrelenting, high-energy hooks and earworm choruses sure to be stuck in many a listener’s ear for days to come. The pop punk label fits Yours Truly’s music to a tee; and they certainly wear it well. However, that doesn’t stop the band from experimenting within the genre. While most tracks sit nicely into the fun and angsty pop punk bubble, Undersize sees the band sample a much more mellow, poppy-acoustic sound, even incorporating some strings; proving they aren’t afraid to stray away from their established sound.

An engaging and absolutely toe-tapping pop punk record, Self Care is solid proof that Yours Truly are a force to be reckoned with, and a fine addition to any pop punk playlist.

Vocalist Mikaila Delgado is a clear high note on the album from the very start, with her vocal range reining supreme through tracks like Composure and Undersize. Championing the entire album with catchy choruses from start to finish, Delgado confidently holds her own against heavy hitters in the genre like Jenna McDougall and Hayley Williams. Despite Delgado’s singing so often being a ray of light alongside the bright and happy instrumentals, paying close attention to the lyrics will reveal a more emotional core to Self Care. Lines like the chilling “Are we falling apart while we’re pacing around in a funeral home” on one of the album’s shining jewels Funeral Home shows a darker, more emotional message hidden beneath the band’s light-hearted, poppy sound. Like any good pop punk band, Yours Truly have done their share of suffering, and it’s only given them more to sing about.

While the vocals are a high point, the rest of the band don’t fall behind either, with the instrumentals from track to track hitting just as hard as Delgado’s singing. Moving between the fun-loving, funky Together and the more rocking, riff and drum-fill centric Vivid Dream, even smaller changes from track-to-track keep the album fresh and engaging. The record’s youthful sound is helped by a subtle, yet effective incorporation of electronic elements, scatted among the more traditional rocky sound of the record. Glass Houses shows off the band’s sparing use of more modern electronic elements peeking out underneath Delgado’s vocals–not enough to detract from the song, but just enough to enhance their sound.

While most of the album keeps the energy high, Half Of Me is the perfect melancholy ballad for the heartbroken young adults listing along. The only track on the angst-ridden record that’s not masked by fast and bright pop-punk instrumentals, Half Of Me gives listeners a chance to sit with the moving lyrics and let the band’s emotional side truly sink in. If you thought Yours Truly would let this fun-filled record come to an end with the saddest song, then think again. In true pop punk fashion, they bring the energy back up one last time with the passionate closing track Heartsleeve. Finishing the album on a high note with the uplifting track that is uncannily reminiscent of a young Tonight Alive, it’s obvious that Yours Truly have a bright future ahead of them. An engaging and absolutely toe-tapping pop punk record, Self Care is solid proof that Yours Truly are a force to be reckoned with, and a fine addition to any pop punk playlist.

STANDOUT TRACKS: Composure, Together, Undersize, Funeral Home, Glass Houses, Half Of Me

STICK THIS NEXT TO: Stand Atlantic, Trophy Eyes, Tonight Alive