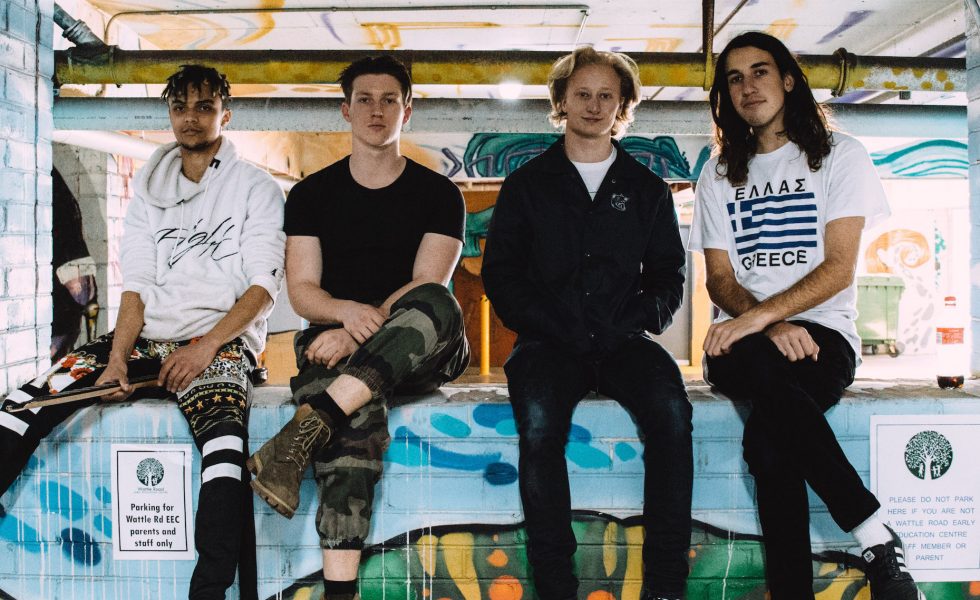 “Women in music are dangerously underestimated.” This was a sentence embroidered on a hat hanging in the living room of a house in Melbourne that caught my eye. And I highly agree. So, in saying that, here are five female fronted bands that we reckon you should get around.

Some of the nicest, and most talented people we’ve had the pleasure of meeting, and also sharing the stage with (at UsFest). Terra are a powerhouse out of Melbourne who nail the defining features of emo/pop-punk, most notably with their latest offering Confidence. Having seen them many times live, confidence is exactly what they possess and this show’s in their performance, with Sean and Joey displaying their cheeky personas, both Darcy’s demonstrating immense rhythm section chemistry, and Cassie’s graceful vocals leading the way. We’re looking forward to seeing what this band goes on to achieve.

We met this Singaporean five-piece at King Street Crawl, and we’re not even sure if we even needed to take the stage after them. They stole the show, well and truly, and it was INSANE. We were awestruck. Their live performance was unlike anything we’ve ever seen. Caracal know how to write and play captivating hardcore music and managed to catch the attention of everyone in the room during their set. We hope to see them again in the future. Much love for Caracal.

How do you follow up an absolute classic tune about the time Brett Lee couldn’t get into World Bar?… By exploiting and ripping climate change deniers to shreds, that’s how! The self-proclaimed “shittest band in Newtown” have a place in all our music libraries, and never fail to deliver with their raw, gritty, timeless punk rock. Whether they’re getting pissed on the cheap, channelling stand-up comedians in-between songs, or making punk rock great again, SCABZ have a soft spot in our hearts here at DFT.

Well this band sure made a name for themselves this year. Grenade Jumper possess many features of a quality pop-punk band: energy, angst, catchy songs, and loud dirty guitars. We had them open for us at our EP launch in August, and they were a very fitting act to kick off proceedings that night. They’ve also been such loving, loyal, and kind DFT supporters, so we’ve very grateful for that. I wonder where we’ll see this band in a few years’ time …

Teen Jesus and the Jean Teasers

Closing off the list is Teen Jesus and the Jean Teasers, not female-fronted, but ALL female members. They blend across quite a few genres–indie, rock, pop–but it all works and that adds to their uniqueness, as well as the excitement and hype surrounding them. They’ve had a blinder of a year and they can only go further up from here. Wrap your earbuds around this four-piece when you get the chance!

Stream/Purchase Down For Tomorrow’s New Single Show Me That You Care Here. 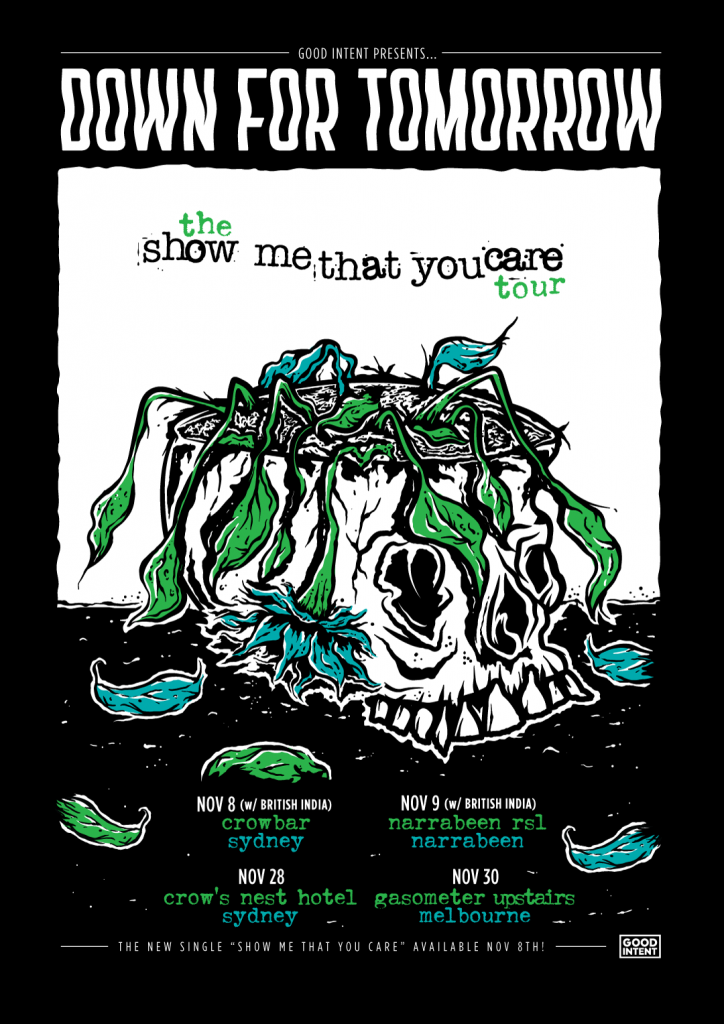