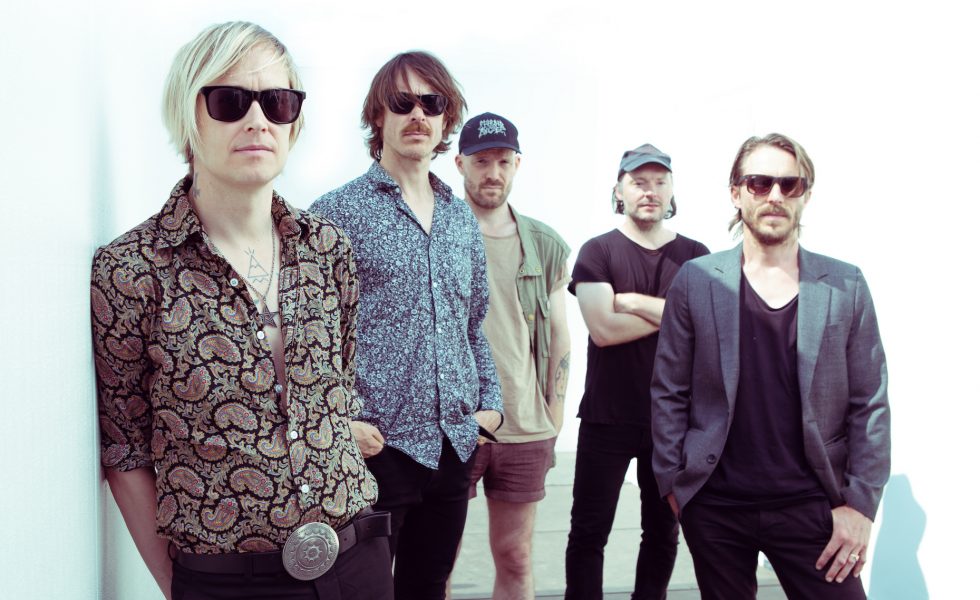 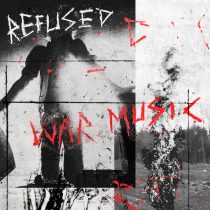 Refused began their career as icons of the underground, a band whose non-conformist reputation and politically far-left ideals have seen the Swedish hardcore punk outfit resurface over the years, breaking hiatuses and producing new music at pivotal moments when it seemed society was most in need of a voice of derision to echo how they were feeling.

There’s no new concepts per se in the brand new album, War Music, but then, there’s nothing new happening in the world. It’s all still f**ked. Cue the heroes of the suppressed, of the aggrieved, who put a soundtrack to the colossal mess of the world with complete and utter accuracy and traditional Refused volatility.

From the driving rumble of Economy Of Death to the colossally creative REV001, to the fallout with reason in The Infamous Left, Refused pull out every trick from their 28-year arsenal to produce a punk album worthy of our time.

There’s a blurred line between punk and metal (bordering on sludge) in this release, of course, and the dissonance created by such a pairing really drives home Refused’s point. It’s the perfect blend for the album’s themes and Refused’s signature noise. As far as injections of anarchist disdain and socialist grievances are concerned, Refused tick the boxes, but a kind of parallel exists between the band’s sketchy history and that of mankind, themes of unity and resistance coursing through traditionally volatile riffs and the occasional ambient reverence leaving a moment for contemplation.

Refused spill over into 80s pop inspired grooves in I Wanna Watch The World Burn but still remain traditionally unapologetic, vocalist Dennis Lyxzén spitting his lyrics with a healthy dose of contempt. A touch of the orient creates a mysticism in the sensational Malfire which, cleverly, actually strips down the excitement of the music so you can really focus on the near-accurate predictions of our apocalyptic future–it’s intense, but then, it’s not a Refused album if it’s not.

Of course, if politics isn’t your thing, there’s plenty to unpack sonically and still love this album. From the driving rumble of Economy Of Death to the colossally creative REV001, to the fallout with reason in The Infamous Left, Refused pull out every trick from their 28-year arsenal to produce a punk album worthy of our time.

STICK THIS NEXT TO: Fever 333, The Bronx, At The Drive-In