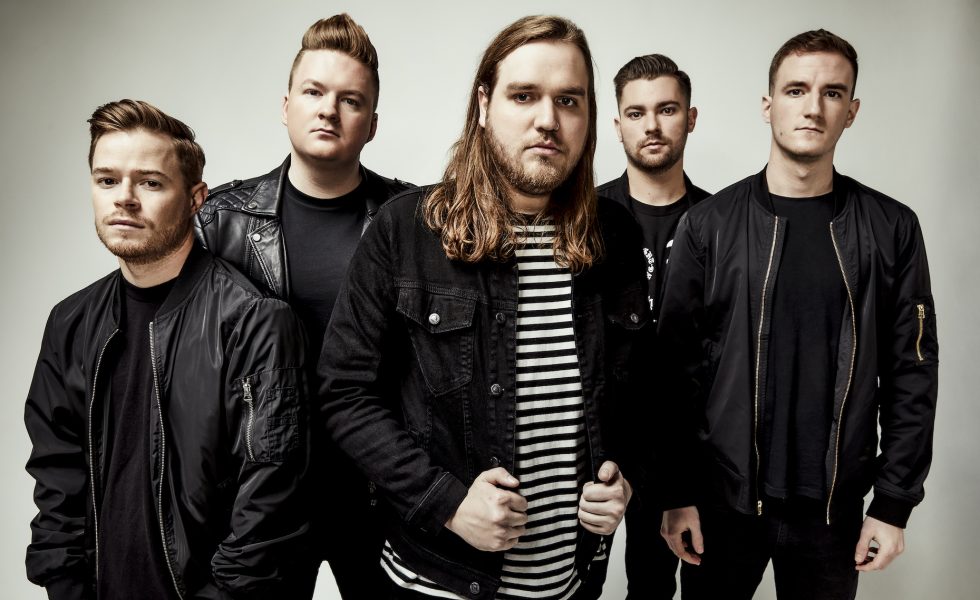 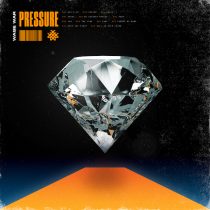 This review is one of those rare reviews where its writer genuinely wishes that Hysteria could name more than three standout tracks. Standout tracks in Wage War’s Pressure? Every. Single. Bloody. One!

MORE: SLIPKNOT: A Step Further Into Hell REVIEWS: SLIPKNOT: We Are Not Your Kind // KILLSWITCH ENGAGE: Atonement // SKYND: Chapter II

The Florida quintet present a revolution in their third studio album and are absolutely fearless and relentlessly riveting in doing so.

Wage War is the most appropriate band name there has ever been. Completely unapologetic with every melody and rhythm, this is the album that is really out to cut the rest of them down. As we step into a new decade, Wage War have armed themselves with a collection of songs whose balance in structure, melody, thematic interest and harsh and clean vocals, are about to lay the foundation for what typifies the genre in the next ten years—and the bar has been set high.

This is the evolution of a genre, this is the cold hard evidence of a band who have pushed the limits of their very musical essence to come up with something that will, no doubt, stand the test of time.

Cutting through you like a knife through butter, Prison generates a cohesive and relatable kind of madness with its truly splendid clean vocals, ingenious techno runs and garish harsh vocals. That’s the tasty little standout element Wage War have about them–they tend to do a lot more in terms of textural variation in the vocals. Grave is one such song, as is Hurt and The Line (Ohemgee, The Line is so good). These tracks stand to show the potential that can be reached if post-hardcore bands would only dare to dream. And dream Wage War have done.

This is the evolution of a genre, this is the cold hard evidence of a band who have pushed the limits of their very musical essence to come up with something that will, no doubt, stand the test of time, going down in history as the pivotal release not just for Wage War, but for the entire scene.

STANDOUT TRACKS: Ghost, Me Against Myself, The Line

STICK THIS NEXT TO: Asking Alexandria, Of Mice & Men, I Prevail