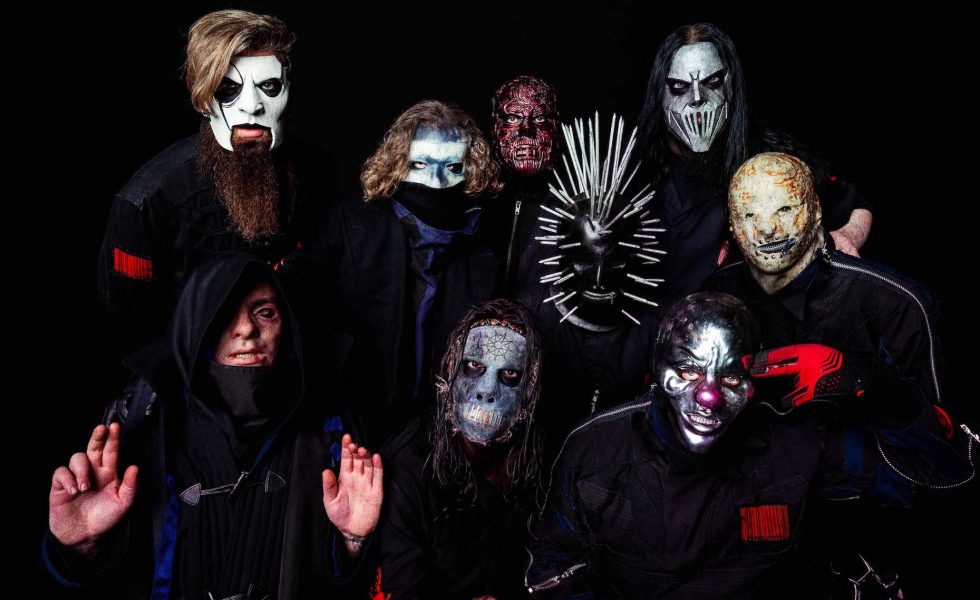 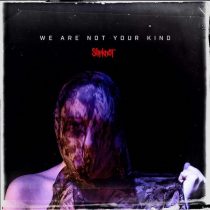 SlipknotWe Are Not Your Kind

Aug 05, 2019 / WORDS The Editor / PHOTOS Alexandria Crahan-Conway / Slipknot - We Are Not Your Kind
9
Level of Greatness

Iowa’s nu-metal mental patients Slipknot arrived at the right time in pop culture; during the height of professional wrestling’s Attitude Era, a renewal of interest in creepy indie horror ala The Blair Witch Project, when teenagers armed with mobile phones that could tell Carson Daly on Total Request Live where to shove Britney Spears and The Backstreet Boys.

It was a mix of performance art and kayfabe; metal coursing with urban legend and adrenaline. The revolution had begun, and it marched to the pulse of the maggots. Who can forget the aimless rage of Eyeless, Corey Taylor’s screeching “You can’t see California without Marlon Brando’s eyes” taken (supposedly) from a schizophrenic homeless man wandering the streets of Los Angeles. Twenty years on, how much trauma and sympathy can you wring out of eight grown men wearing boiler suits and rubber masks? The legend has all but eclipsed the music at this point.

Pushing past haunted house scene-setter Insert Coin, another parallel to the first album, we meet Unsainted; a four-to-the-floor pounding mosher featuring glossy cleans only vocalist Corey Taylor can pull off. The tolling of the bell comes for us next in Birth of the Cruel, a sordid, creeping tale in which Saw meets latter-day Deftones introduced by Jim Root’s signature heavy groove. Twisted turntablism adds a pane of scratched glass over this grotesque canvas, long after the “having a DJ in your metal band” trend up and died in a Frankston car park (looking at you, 28 Days.) There’s horror rock-rap (Nero Forte) and fast paced chaos while Corey croons above the whirlwind (Critical Darling), three or so layers of percussion filling out the outer limits of the mind’s stage for a total sensory onslaught.

Slipknot is a long way from Des Moines, Iowa; they’ve grown up as musicians, as songwriters, as human beings. It was inevitable the weathering of time would seep into their tunes. It does feel like a re-birth of Slipknot; like the men on the self-titled and Iowa records have finally settled into their rubbery, boiler suited exteriors.

There is a sensitivity to the band, buried way deep in almost-acoustic A Liar’s Funeral and post-grungy Not Long For This World, all tossed aside by fire and fury in scorcher Red Flag. Spiders is where the band gets experimental, leading with a pensive piano line John Carpenter wouldn’t mind having in his next film. DJ Starscream chops up nails-on-chalkboard guitars as their three-man percussion team lose themselves in a Trent Reznor-like trance. It’s a weird one, but it works. Slipknot is a long way from Des Moines, Iowa; they’ve grown up as musicians, as songwriters, as human beings. It was inevitable the weathering of time would seep into their tunes. It does feel like a re-birth of Slipknot; like the men on the self-titled and Iowa have finally settled into their rubbery, boiler suited exteriors. It’s not all riffs and hell soundtracking a rough-and-tumble circus act; much—barring obvious filler—of the music speaks for itself.

Believe it or not, We Are Not Your Kind is further away from their debut album than Slipknot was from Iron Maiden’s genre-defining third LP The Number of the Beast. In 1999, Iron Maiden were considered veteran legends while Slipknot burst on to the scene like a xenomorph through an unsuspecting chest; can we confer the same level of greatness to Slipknot in 2019? Metal purists have dissolved like so much Milo in hot milk—it’s time to give credit where credit is due.

EDIT 5/9: Added clarification regarding the release of The Number of the Beast relative to Slipknot’s debut album.