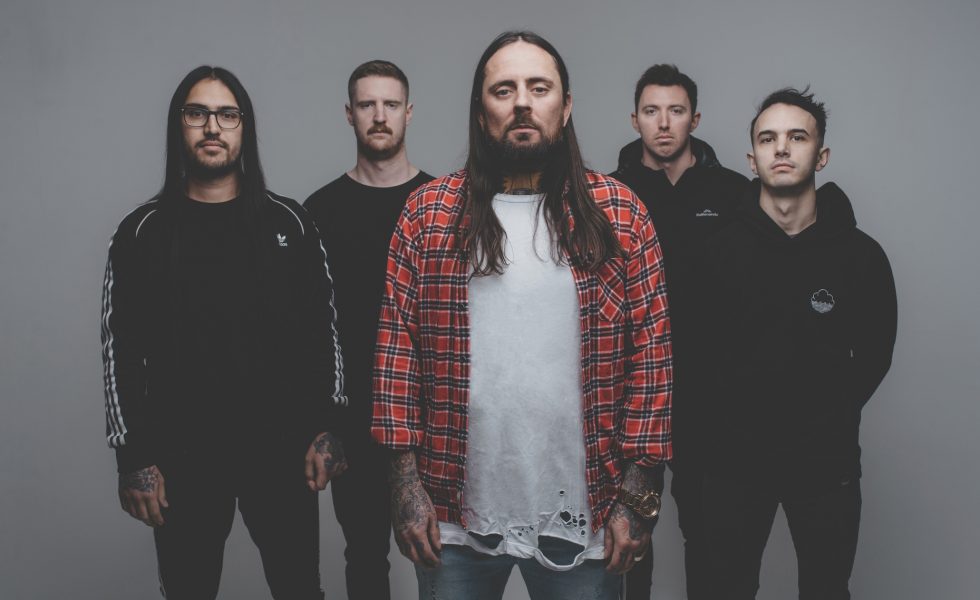 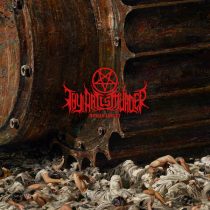 Thy Art Is MurderHuman Target

Human Target is the fifth album from quintessential Australian deathcore band Thy Art Is Murder.

Explosive and impulsive in all the ways that Thy Art’s sound has carved them the spot as one of the nation’s most dynamic acts, Human Target is packed to the brim with Thy Art’s infamous chaotic, aggressive onslaught.

The opening title track Human Target is a hectic straight-shooter and it’s announcing some interesting new themes for Thy Art, who have taken their raging critique the secular realm. This conceptual shift manifests properly in second track New Gods, with foreboding chant-like chorus.

Fans of Thy Art’s rigorous and energetic sound will find this in abundance and no doubt tracks from Human Target will be inflammatory as additions to Thy Art’s notoriously adrenaline-infused live set.

Much of Human Target is musically familiar to Thy Art Is Murder fans, with some song like powerful track Eternal Suffering digging into their earlier deathcore home-turf with raw vocals and frenetic drum-lead passages. New drummer Jesse Beahler is a total powerhouse here, and throughout Human Target seems to have limitless energy. The edgy melodic guitars and spoken sample that open Welcome Oblivion break up the album’s raging pace briefly before returning to the intensity of blackened deathcore speed. Right through to the final tracks, Human Target doesn’t let up, closing with a thundering monster of a track in Chemical Christ.

Human Target is a solid Thy Art Is Murder album. It doesn’t stray far from the path laid out in Dear Desolation but is an outright emboldening of it. Fans of Thy Art’s rigorous and energetic sound will find this in abundance and no doubt tracks from Human Target will be inflammatory as additions to Thy Art’s notoriously adrenaline-infused live set.

STICK THIS NEXT TO: Aversion’s Crown, Carnifex, Rings of Saturn