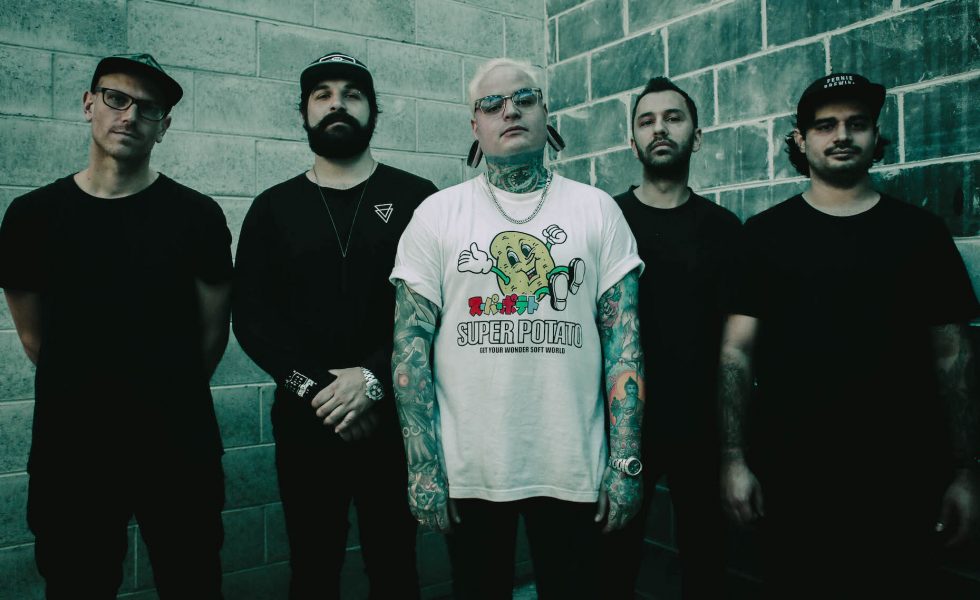 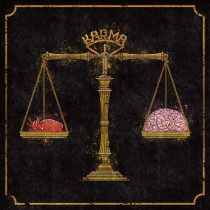 Karma is the debut self-titled EP from Sydney-based band Karma.

Karma is a short but intense five-track EP that heralds the arrival of an intriguing new project from principal composer and lyricist Daniel ‘Denver’ Soria.

Karma delves into an inventive approach to deathcore, sitting at the heavier, doom-entrenched end of this genre. Be aware, however, this is as heavy emotionally as it is musically.

At the centre of Karma’s sound is bass-bold doomcore. The mountainous proportions of this genre are abundantly evident in Deadhand, which is laced with edgy leads and an unforgiving mid pace progression. Across its five tracks, however, Karma showcases an enticing level of detail and heightened character, in full demonstration of doom-deathcore’s ability to accommodate a frightening range of moods.

Karma is raw and exposed, angry and vulnerable. And not for the faint of heart: this is a complex emotional voice and challenging concept that runs into deep, dark waters, brilliantly executed.

Karma is a carefully crafted EP, dense but not cluttered and making effective use of powerful sparse movements interspersed through crushingly heavy sections. The oscillating layers and fluctuating moods characteristic of Karma’s emerging sound come together with laudable skill on the curiously titled track No Donnie These Men Aren’t Nihilists They’re Cancer.

One of the most pronounced features of Karma’s sound is that it is not only expressive of deathcore energy melded with discordant doom, it also dances on the edge of unnervingly deranged. Disturbingly introspective tracks like Send ‘Em To The Ranch build a hostile emotional world that is tangibly laden with tension, rage and despair. Soria’s vocal textures are effective, from sinister whispers to frenetic cries, making this track is as unsettling as it is heavy.

Karma is a highly promising debut EP and it will be exciting to see where this project goes with future releases. Channelling expression into form, Karma is raw and exposed, angry and vulnerable. And not for the faint of heart: this is a complex emotional voice and challenging concept that runs into deep, dark waters, brilliantly executed.

STANDOUT TRACKS: Send ‘Em To The Ranch, No Donnie These Men Aren’t Nihilists They’re Cancer, Deadhand.
STICK THIS NEXT TO: Black Tongue, The Acacia Strain, Nadir