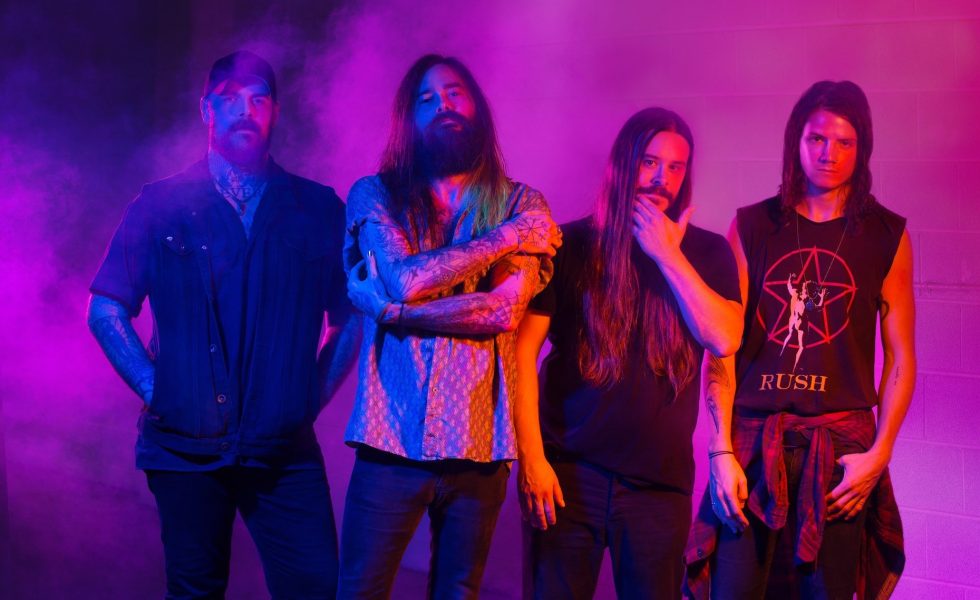 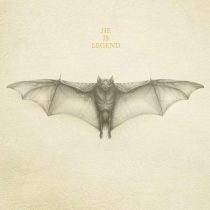 Eclectic, furious, angry, volatile, passionate, confusing–just a few words to describe the mish-mash of sounds He Is Legend offer up on their baffling new album, White Bat.

It’s gonna take a few spins to really dissect and understand what the North Carolina outfit are trying to achieve here. Some weird horror-pop noise happening in Eye Teeth, most likely nods to whatever it is that gives He Is Legend their cult label, and gnarly horror vocals aside, this track is remarkably more coherent compared with the rest of the release.

Ultimately, White Bat is an encyclopaedia of rock ‘n’ roll–if you want to know what a certain genre sounds like, you’ll find it here

But what they do when they do it, is produce really good listening across punk, grime, sludge, blues, rock, metal … Ultimately, White Bat is an encyclopaedia of rock ‘n’ roll–if you want to know what a certain genre sounds like, you’ll find it here, and that’s not necessarily a bad thing, you’ll just have to be paying full attention to appreciate the efforts. Unless you’re patient with White Bat, it’s definitely one of those album where after the ordeal is over, will have you saying, ‘What just happened?’

STICK THIS NEXT TO: Maylene and the Sons of Disaster, Every Time I Die, As Cities Burn