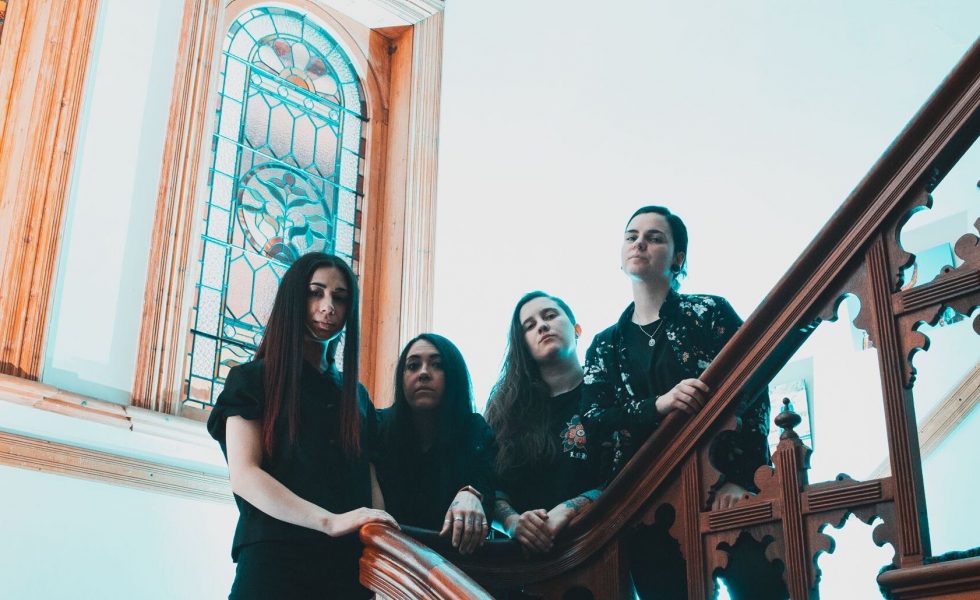 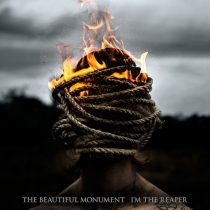 The Beautiful MonumentI'm The Reaper

Jun 17, 2019 / WORDS Louise Inkster / PHOTOS Steven Cook / The Beautiful Monument have turned moments in life, whether rewarding or trying, into a melodic story with a passion and emotion so raw it’s as if the songs are speaking directly to you.
8
Real Talk Rockin’

The second full-length album from Melbourne rock band The Beautiful Monument is a powerful addition to the band’s already impressive music repertoire.

Not afraid to show the raw truths of life, I’m The Reaper is an album that speaks intimately to the audience; letting them know they’re not alone and it’s okay to not be okay.

I’m The Reaper is the older, moodier, sister to the band’s debut album I’m The Sin, serving as a final chapter to the stories that were depicted through lyric and melody. A line from the opening track Give Up perfectly sets the tone for the album’s overall concept of life: ‘it’s not as simple as I thought’. The electro-infused melody also shows that The Beautiful Monument have taken the pockets of synth and electronic sounds from their debut album, and amplified those pockets to create a more interesting and exciting experience.

The Beautiful Monument have exposed themselves in a brave way and as a result created an incredibly relatable and engaging record.

Prime examples are the tracks Cursed and The Silencer, which have a heavy presence of synth balanced alongside instrumental which keeps true to The Beautiful Monument’s rock roots. The true salute to the band’s rock status though, comes in the form of Deceiver, Invisible and Ida where the quick-tempo drums and intricate guitar riffs enhance front-woman Lizi Blanco’s raw vocal performance.

And if it’s the scream-alongside-songs that you’re chasing, tracks Burn, Reaper, Kintsugi and Stay are for you. Creating visions of leading an army with a battle cry or heading a chorus of protestors, these songs build a huge connection between band and listener that leaves fans feeling as though the songs were written for them.

Rounding out the album is another well-placed lyric of ‘it’s human nature’ from final track The Silencer, which encapsulates the varying messages within each song on the record. The Beautiful Monument have exposed themselves in a brave way and as a result created an incredibly relatable and engaging record. They stand a proud example that being vulnerable does not mean weakness, with an album that is their strongest musical release yet.

STICK THIS NEXT TO: Tonight Alive, PVRIS, We Are The In Crowd