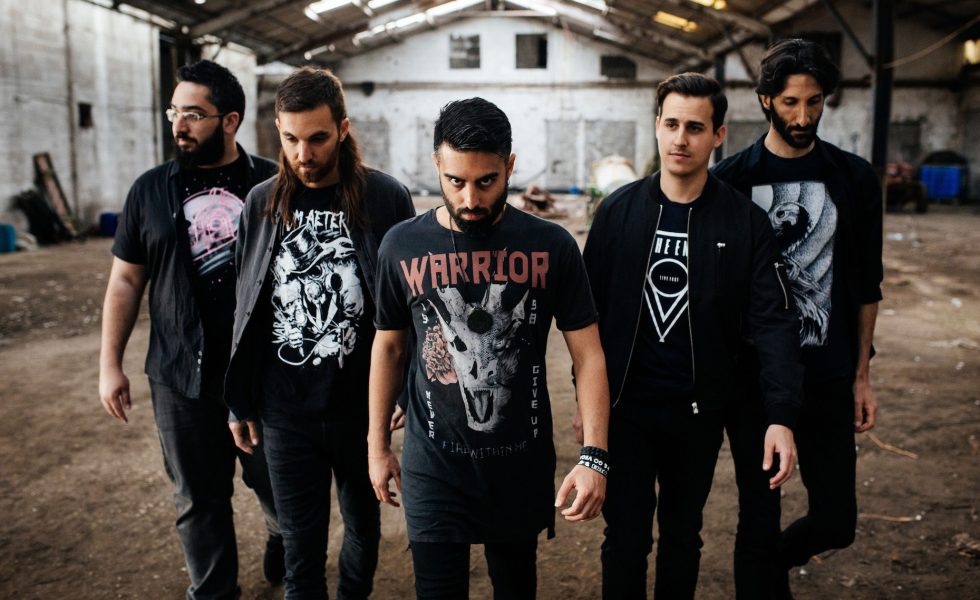 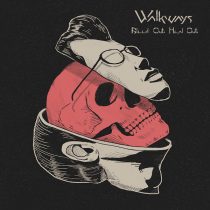 Jun 13, 2019 / WORDS Brian Giffin / Sounds very much the way it has been described, touching base with all the big names of the late 90s nu-metal tide
8
Nu-metal at its best

It’s one thing when labels peg a laundry list of similar artists next to the name of a band being promoted. It’s another thing altogether when that list turns out to be pretty much on the money.

Walkways is a five-piece from Tel Aviv who have been compared to nu- and alternative-metal giants like Korn, Disturbed and Deftones. Normally, that rings bells that warn to stay well clear: the band are either try-hards or their publicist is clueless. Walkways have nailed it.

Bleed Out, Heal Out sounds very much the way it has been described, touching base with all the big names of the late 90s nu-metal tide. The guitar sound swerves between the grimy sludge of early Korn and the cleaner dynamics of the Deftones; Ran Yerushalmi doesn’t quite hit the sweet notes Chino Moreno can, but when he brings it down into the lower register he can stand alongside a Dez Fafara or Corey Taylor. His vocals are that varied, and so is the music, sweeping across the entire nu-metal spectrum from down-tuned rumblings to polyrhythmic drumming, heavy grooving bouncing bass lines to clean guitar lines and melodies and the Disturbed-esque ballad Unbearable Days.

A song cycle of heartbreak, despair, anger, redemption through new love, hope and back, what makes Bleed Out, Heal Out so remarkable is Walkways’ absolute sincerity.

A song cycle of heartbreak, despair, anger, redemption through new love, hope and back, what makes Bleed Out, Heal Out so remarkable is Walkways’ absolute sincerity. Neither a veteran band attempting a late-career resurgence nor wanna-be soundalikes, Walkways deliver every track with a passion bourne of honesty: Despair (For Heaven’s Sake) sounds like a desperate cry, You Found Me is heartfelt relief and the crushing classic nu-metal chug of Humane Beings is another mixture of anger and despair, a yearning for a better world. At first glance, fourteen tracks seems like way too many, but the flow pulls it right along through the peaks and valleys of emotion with barely time for a pause.

Genuine, heavy and driven by passion, Bleed Out, Heal Out is one of the best nu-metal albums in decades.

STICK THIS NEXT TO: Deftones, Korn, System of a Down