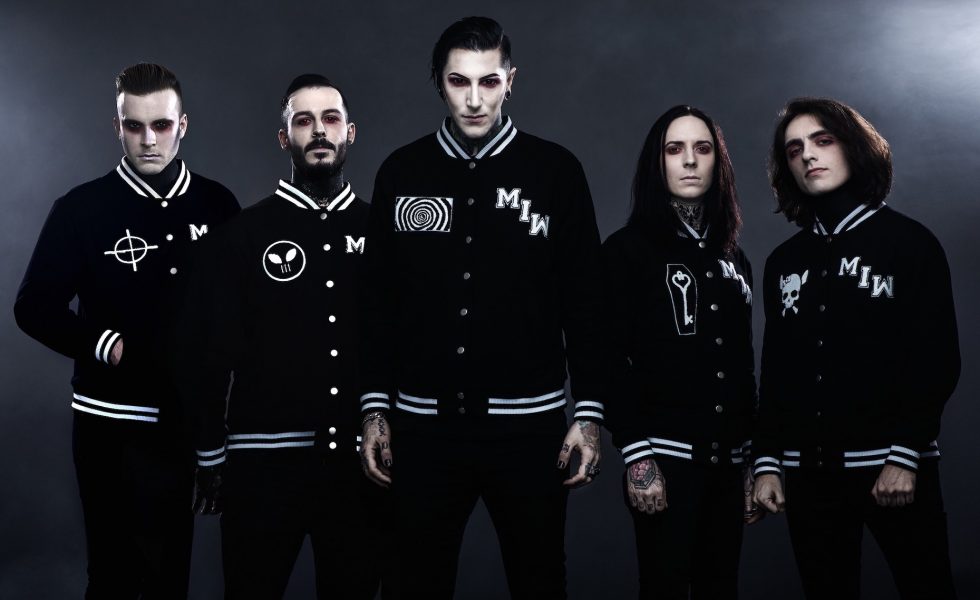 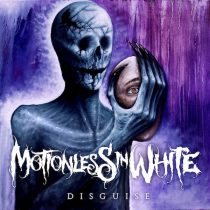 Love ‘em or hate ‘em, Pennsylvanian outfit Motionless In White have been flying the flag for industrialcore since forming back in 2005.

MORE: SLIPKNOT: Reveal We Are Not Your Kind With Unholy Lead Single Unsainted  REVIEWS: THE DAMNED THINGS: High Crimes // FRANK IERO AND THE FUTURE VIOLENTS: Barriers

Now, they’ve stomped back onto the scene with Disguise, their first studio album since 2017’s Graveyard Shift.

It’s a record that’s as ‘Motionless In White’ as any of their past records have been, it’s just a little more mature. Fans that worried the 2017 departure of keyboardist Josh Balz would lead to a departure from the electronic sound can breathe easy as Disguise takes the best elements of the last four releases. Leaving no gravestone unturned, it truly does have something for everyone.

Disguise takes the best elements of the last four releases. Leaving no gravestone unturned, it truly does have something for everyone.

Want some synth? They’ve got you.

Buddying up with WZRD BLD (a.k.a. Drew Fulk) has again done the band a world of good. The producer has doused the record with the same bit of edge that undoubtedly sent their third effort Reincarnate straight to number nine in the Billboard Top 200 charts. As far as the vocals go, frontman Chris ‘Motionless’ Cerulli flexes between bouts of heavy goodness, melodicism and sounding like he’s paying tribute to Benjamin Burnley of Breaking Benjamin (weird, but we promise it works). It’s infectious, intense and undoubtedly will lead to all the crowd singalongs when the band take the album on tour.

Despite battling through some line-up changes, Motionless In White have returned from their two-year release hiatus and are still in their finest form.

STICK THIS NEXT TO: AFI, Marilyn Manson, Atreyu