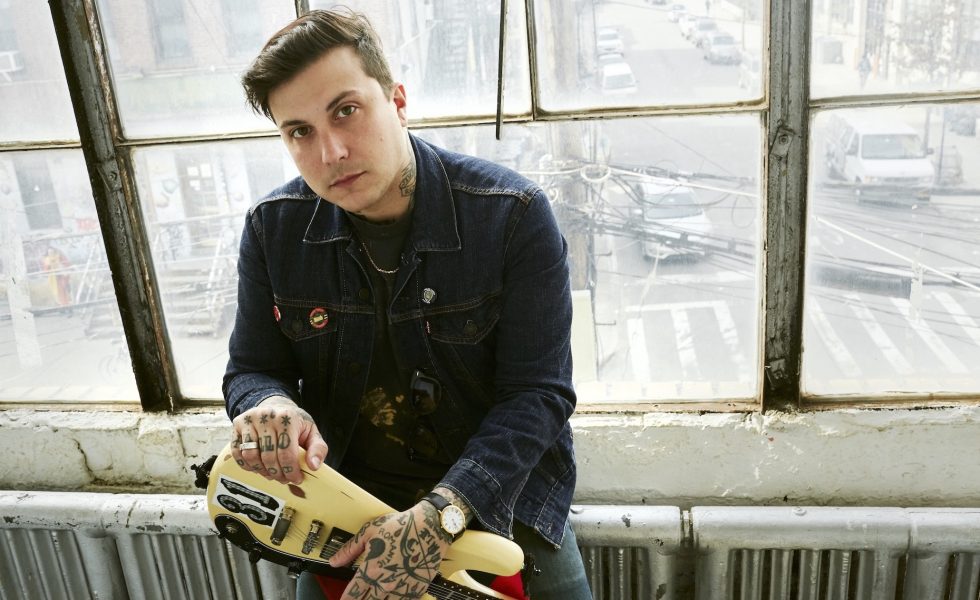 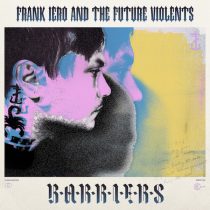 Frank Iero and The Future ViolentsBarriers

May 25, 2019 / WORDS Amy Smith / PHOTOS Mitchell Wojcik / Iero asserts that psychological barriers we create are both protective and destructive.
8
Give This a Spin

Over his long career, Frank Iero has been a part of many different projects to satisfy his creative nature.

MORE: SLIPKNOT: Reveal We Are Not Your Kind With Unholy Lead Single Unsainted  REVIEWS: THE DAMNED THINGS: High Crimes // AMYL AND THE SNIFFERS: Amyl and the Sniffers

Iero is back with his third solo project under the name Frank Iero And The Future Violents with friends Evan Nestor, Matt Armstrong (ex-Murder by Death), Tucker Rule (Thursday) and Kayleigh Goldsworthy (Golds, Dave Hause, The Mermaid).

Iero takes elements and styles gained from all stages of his diverse career and patched them all together on Barriers. From theatrical emo of My Chemical Romance to brutal hardcore of Leathermouth to straight up punk rock of some of his earlier solo releases. Even elements of The Cure can be heard, probably picked up from his time with the cover band Love Cats. This is all wrapped up in tighter, cleaner and more polished production in comparison to his earlier work, thank you Steve Albini! Guitar heads will enjoy listening for the different guitar tones that Iero so clearly had fun experimenting with on this record!

Iero takes elements and styles gained from all stages of his diverse career and patched them all together on Barriers.

Vocally, Iero’s strength has been his ability to use his voice to strongly convey the emotion behind a song. On Barriers this is exemplified through the almost whiny angst of Young and Doomed, the passionate screams of Ode to Destruction and surrender of The Unfortunate. In the past, Iero’s weakness has been his enunciation, however, this has drastically improved and you will not need to desperately reach for the lyric sheet to understand what he is saying on Barriers!

Now, a quick glance over Iero’s twitter feed will tell you that the man likes to stir shit. This was successfully achieved on this record with a quick “I promise that I’m not OK … Oh wait, that’s the other guy.” (MCR reference for the uninitiated) which can be heard on lead single Young and Doomed, a track ruminating on emotional turmoil. Young and Doomed is one piece of the lyrical thread that runs throughout the album describing how the psychological barriers that we create are both protective and destructive.

Overall, Barriers is an enjoyable listen that is definitely worth giving a spin.