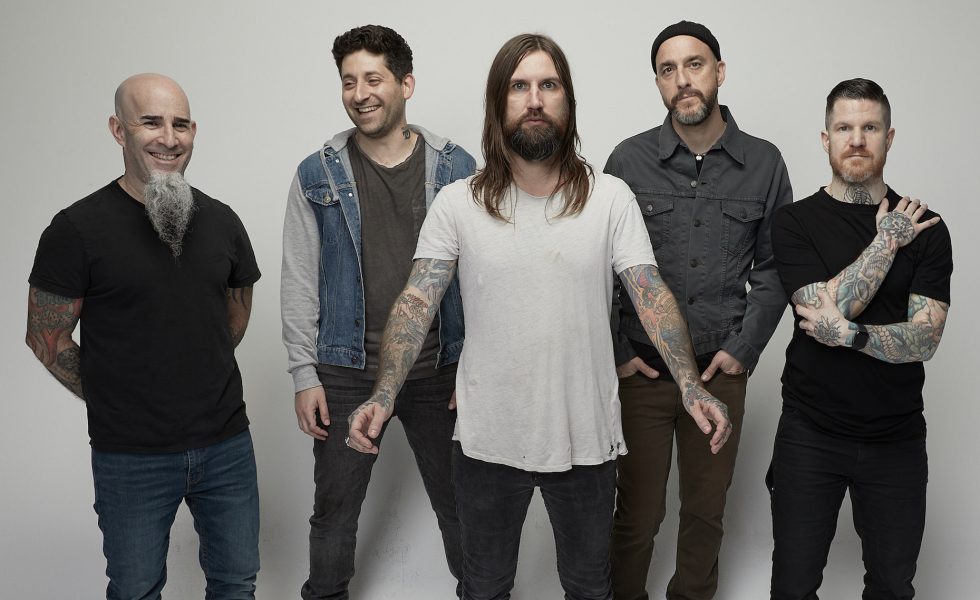 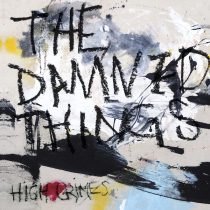 American heavy rock band The Damned Things is a lively collaboration formed nine years ago by guitarists Scott Ian, notably of thrash legends Anthrax, and Fall Out Boy’s Joe Trohman. High Crimes marks The Damned Things’ second album, and it showcases some familiar sounds from nearly a decade ago, and some intriguing inventiveness.

While the guitar influences of Anthrax and Fall Out Boy may not seem a logical hybrid, the Ian/Trohman duo genuinely works on High Crimes. The refreshing variety of riff-driven rock-orientated tracks is enhanced by the vocal work of Keith Buckley, of American hardcore band Every Time I Die. This potent mixture shines on Invincible, in which Buckley powers out a grittier, more tangibly unrestrained vocal style. Where the elements work the best is in the midsection of the album in tracks that give the rhythm section fuller space.

Overall this is a light-hearted, enjoyable album that tantalisingly flirts with the potential to be more powerful.

Omen is a lyrically memorable track that opens with satisfyingly thicker riffs, with a more classic swinging-beat blues rock sound with punchy, sultry well-integrated bass lines. The more forceful track Keep Crawling is a heavier, steadily pounding number with excellent melodic strains. Although it starts slow with a very drawn out bass-laden drawl, Storm Charmer builds into the most powerful track on High Crimes, ever so slightly vintage-coloured with seductive leads dancing over the top and by far Buckley’s strongest vocal performance.

Across the album, the tracks pull in different stylistic directions; there is certainly something for a wide range of tastes on High Crimes. Some of the tracks have a slightly faster, more punk-rock alignment like the chaotic Carry a Brick, and the final two tracks Let Me Be (Your Girl) and The Fire Is Cold. Of course one has to note that The Damned Things slipped in a memorable, quite kitsch track Something Good, which is kind of cute with its cheerleader bookends.

Overall this is a light-hearted, enjoyable album that tantalisingly flirts with the potential to be more powerful. High Crimes is stacked with catchy choruses, the vocals have tonnes of character and there’s the added delight of a genuinely synergetic guitar duo. The Damned Things is a noteworthy collaboration between normally fairly disparate musicians with a lot of intriguing musical directions. Above all it is very apparent that the members The Damned Things had a blast making High Crimes and this really shines through.

STICK THIS NEXT TO: Chrome Division, Thin Lizzy, Skull Pit