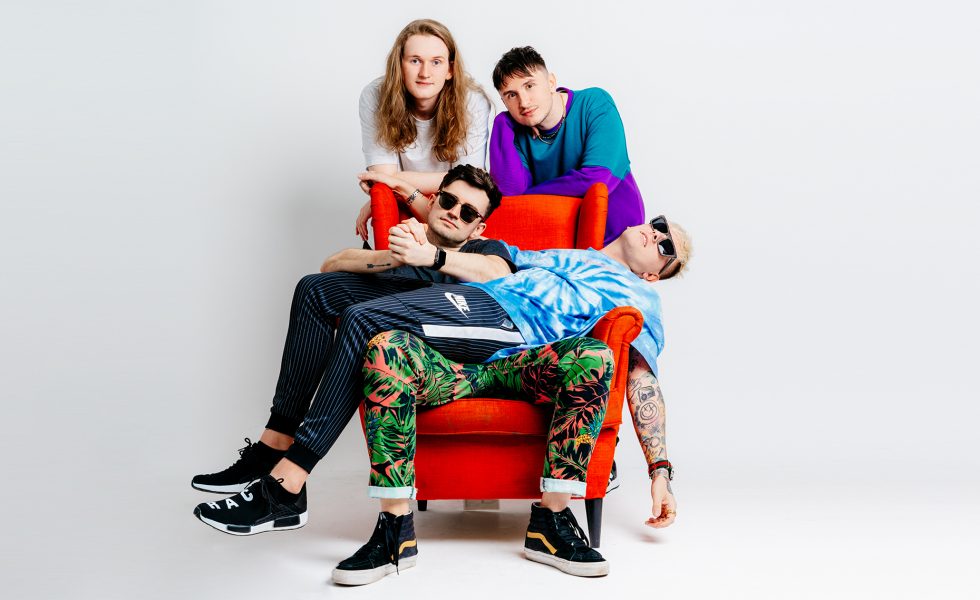 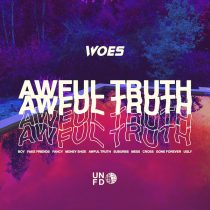 On their debut LP Woes has proven that often, the best method of success is a bit of change.

Awful Truth flips both sides of the coin and soundtracks the stress, pressure and moments of accomplishment felt in the Woes camp over the last 18 months. Despite being built on a solid pop-punk foundation, the record sees the four-piece avoid the one trick pony tag by also experimenting with bubblegum, prog-metal and hip-hop influences.

Woes has played to their strengths and delivered hook driven, anthemic singalongs in spades.

And while you might be sitting here wondering how the hell that even works, we can promise you it really does. Surprisingly, it even works on the tracks that have thrown all four sounds at the wall, at the same time (see: Money Shoe). Whatever the sonic influence, Woes has played to their strengths and delivered hook driven, anthemic singalongs in spades. This infectiousness is no real surprise when you consider the bands’ partnership with producer Seb Barlow (who’s also buddied up with Neck Deep, WSTR and Roam). Barlow adds that extra bit of polish to the ten tracker—and it’s this that’s the real cherry on top of an already killer LP.

When Woes released their Self Help EP in 2018, we proclaimed them to be the princes of the UK pop-punk scene, more than capable of ascending the throne with a bit of time. Awful Truth has not seen them grasp the “Pop Punk King” crown just yet, but it has got them closer to it than ever before.

STICK THIS NEXT TO: Neck Deep, WSTR, Roam